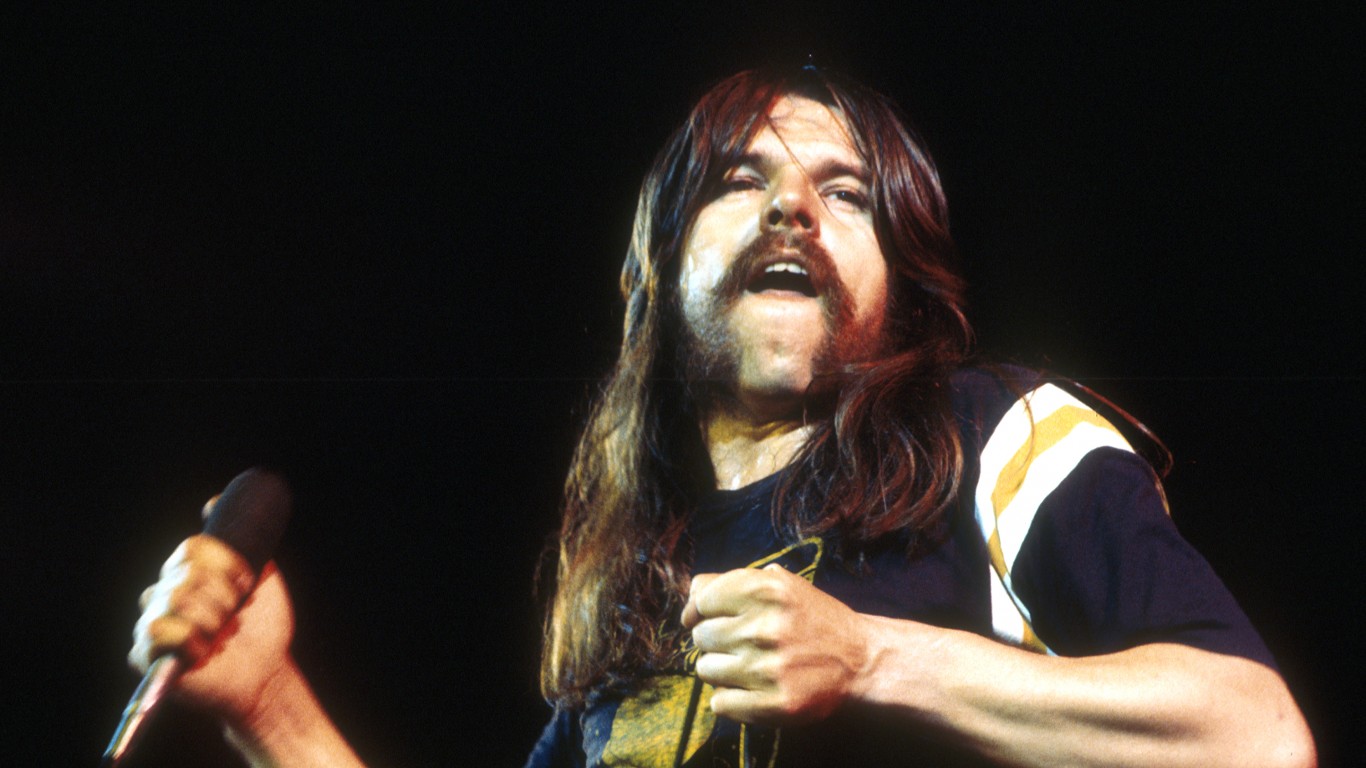 Bob Seger & the Silver Bullet Band have sent 31 songs to the Hot 100 chart throughout their career, seven of which broke into the Top 10. Fourteen of their hits appear on this diamond-certified compilation, including “Night Moves,” “Old Time Rock & Roll,” and “Like a Rock.” The album peaked at No. 8 on the Billboard 200. 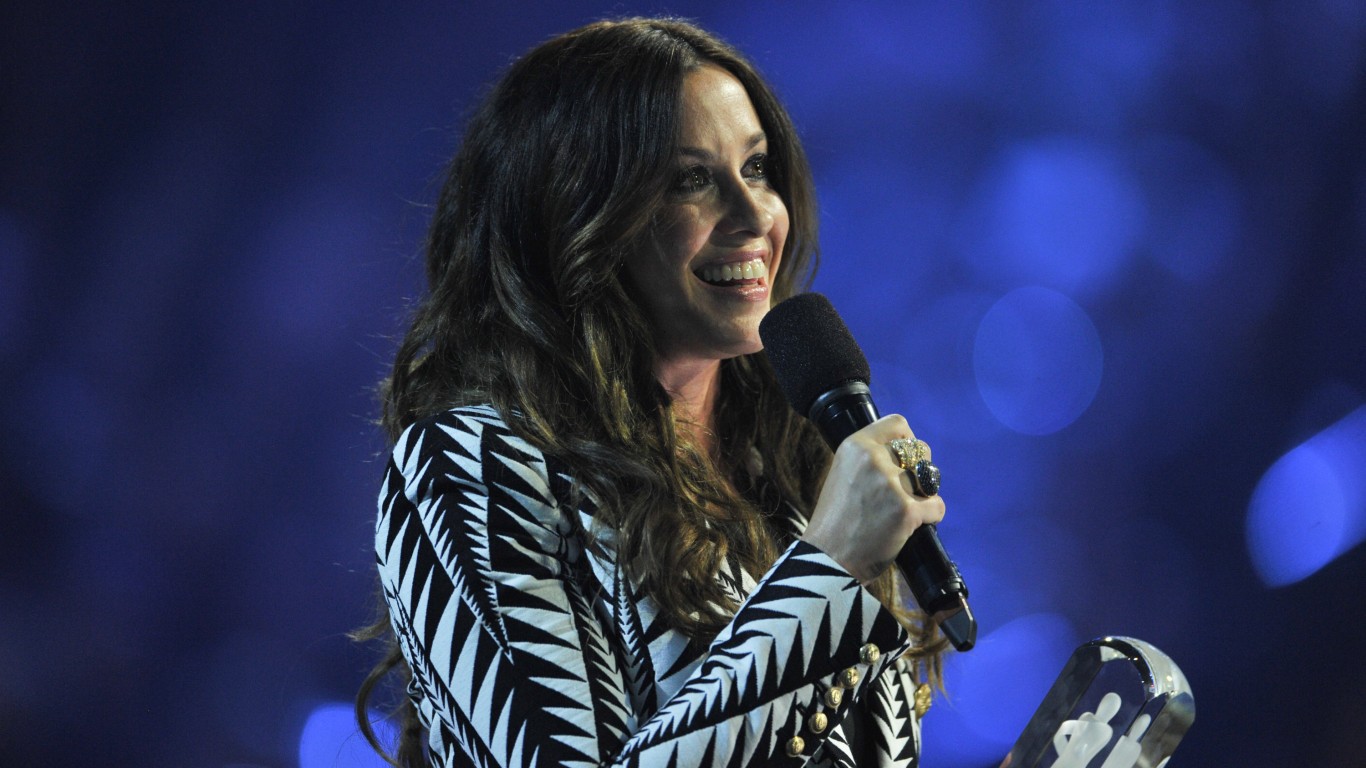 Alanis Morissette’s emotionally charged third album is one of the most memorable releases of the 1990s. It hit No. 1 on the Billboard 200 thanks to its numerous hit songs, including “All I Really Want,” “You Oughta Know,” and “Hand in My Pocket.” Morissette recently set out on a 25th anniversary tour in support of the album, which also recently spawned a Broadway musical. 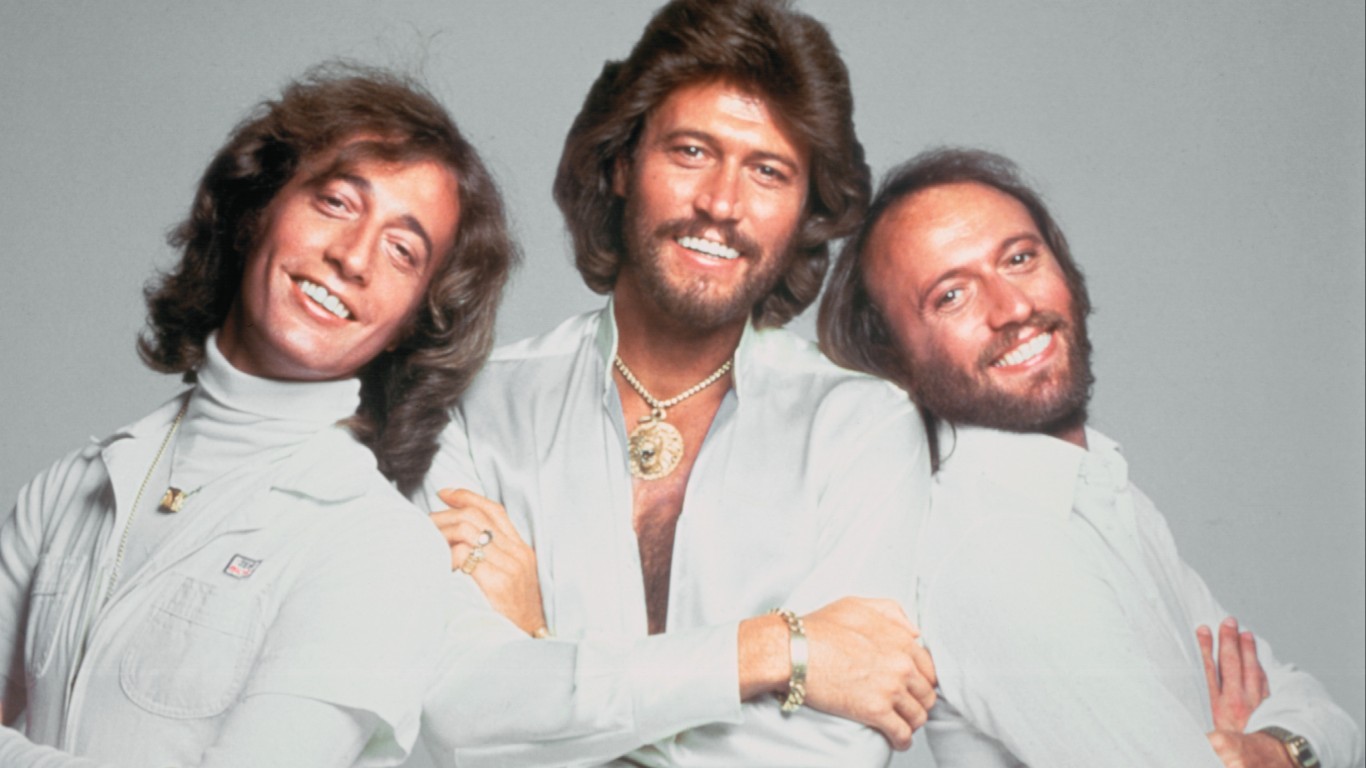 The longevity of the Bee Gees is a testament to their ability to migrate from folksy, mainstream pop in the 1960s to the big-beat disco sounds of the 1970s. “Saturday Night Fever” was the group’s biggest triumph. The album became the first soundtrack album to produce four No. 1 singles — “How Deep Is Your Love,” “Stayin’ Alive,” “Night Fever,” and “If I Can’t Have You.” The album topped the Billboard 200 for 24 consecutive weeks and became the first film soundtrack album to win the Grammy Award for Album of the Year. 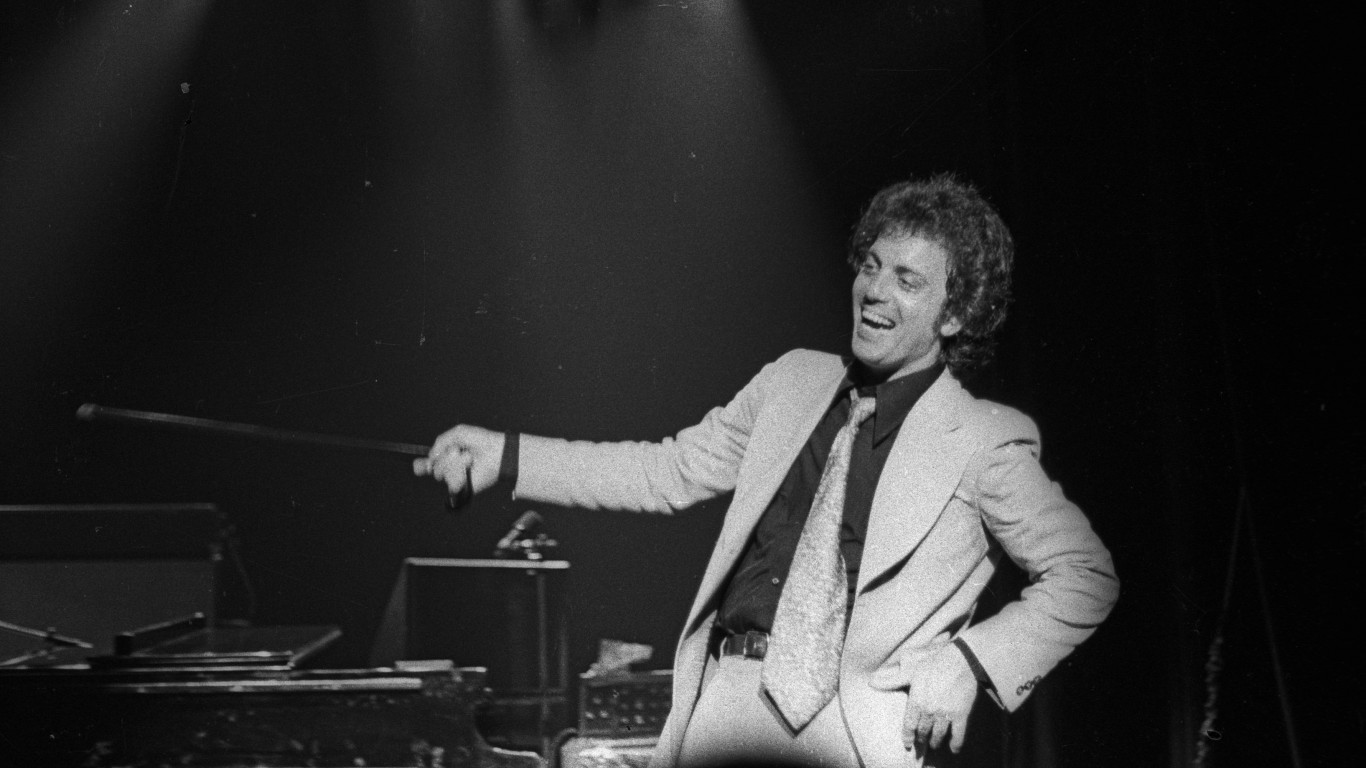 Billy Joel’s first greatest hits album is one of the top-selling albums of all time — the RIAA certified it 23x double diamond. The album includes the majority of Joel’s hits, including the two No. 1 hits “It’s Still Rock And Roll To Me” and “Tell Her About It.” The songwriter had enough material to release a third volume of greatest hits in 1997. 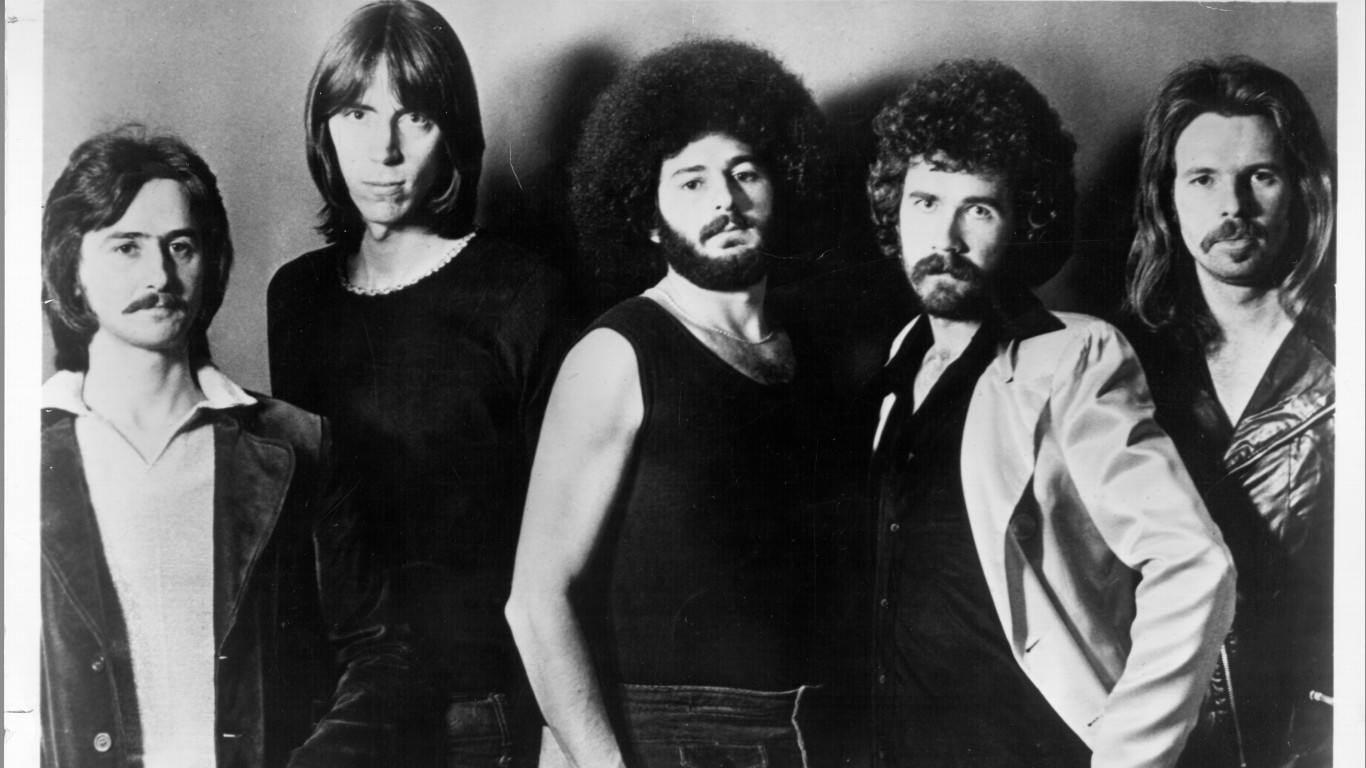 The debut release from Boston was the best-selling album of all time in 1976. Songs like “More Than a Feeling” and “Peace of Mind” were major hits on pop radio, and continue to receive play on classic radio stations today. The album peaked at No. 3 on the Billboard 200. 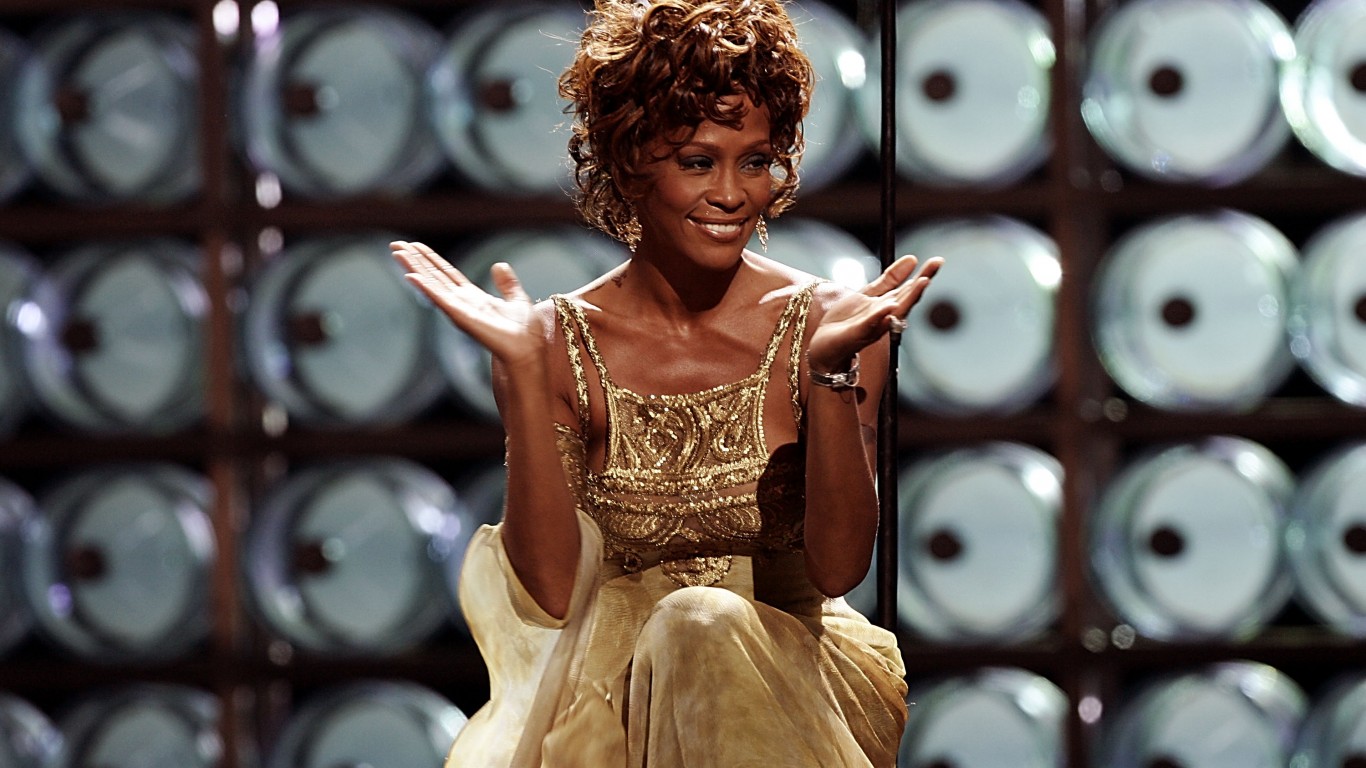 Whitney Houston’s 1985 debut album introduced a new, enduring style of diva-pop. Including a mix of catchy R&B tunes and big ballads that Houston would come to be known for, the album features three No. 1 singles: “Saving All My Love for You,” “How Will I Know,” and “Greatest Love of All.”

Garth Brooks established himself as a force to be reckoned with on his self-titled debut, which combines rock and roll with country and pop. The album includes the singles “Much Too Young (To Feel This Damn Old),” “If Tomorrow Never Comes,” “Not Counting You,” and “The Dance.” It was certified diamond by the RIAA in 2006. 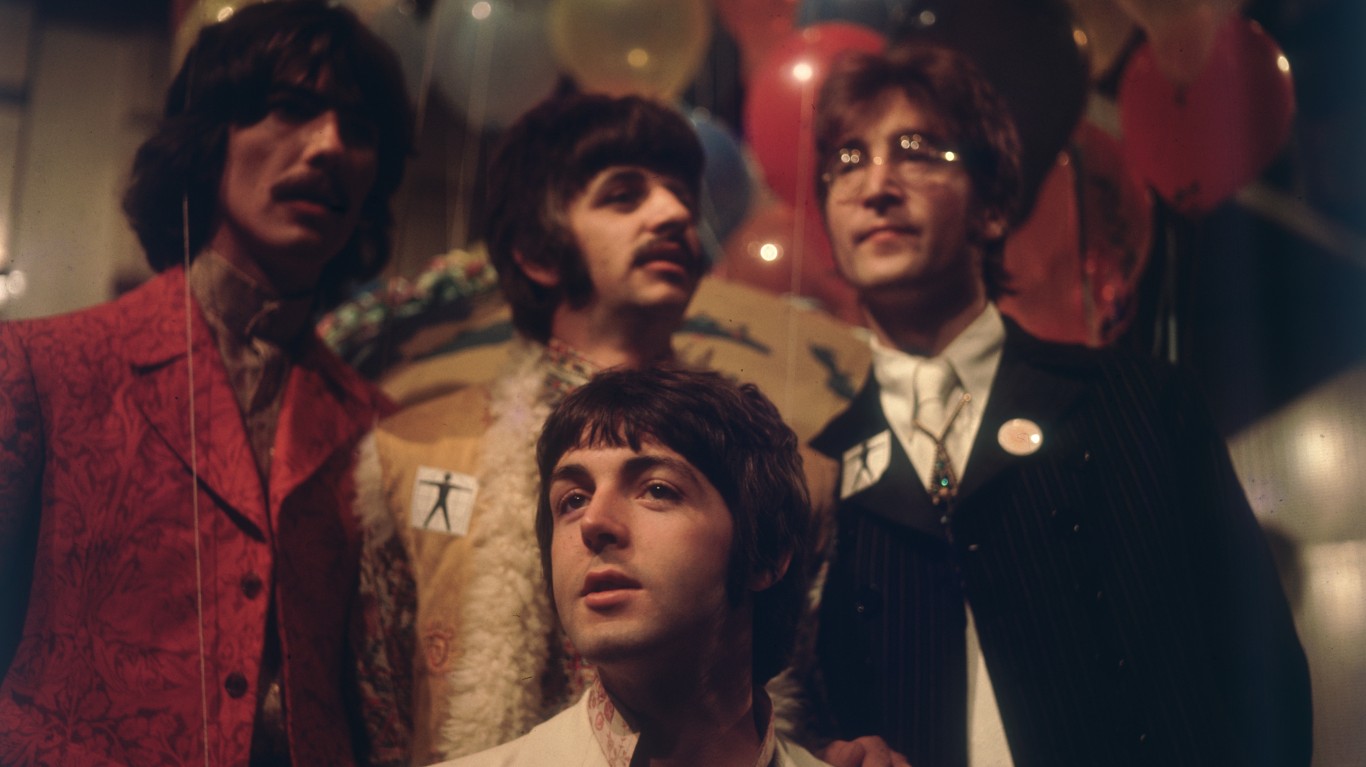 Perhaps the most famous pop album, and album cover, of all time, “Sgt. Pepper’s Lonely Hearts Club Band” seems to capture the 1960s zeitgeist. It was No. 1 in the United States for 15 weeks after its release in June of 1967. No singles were released in conjunction with the album, and none of the songs were banded, meaning there was no break in the music, compelling the listener to hear the songs uninterrupted. The complexity of the music is reflected in the final song, “A Day in the Life,” with its soaring orchestral arrangements completed by the famously extended E-major piano chord. 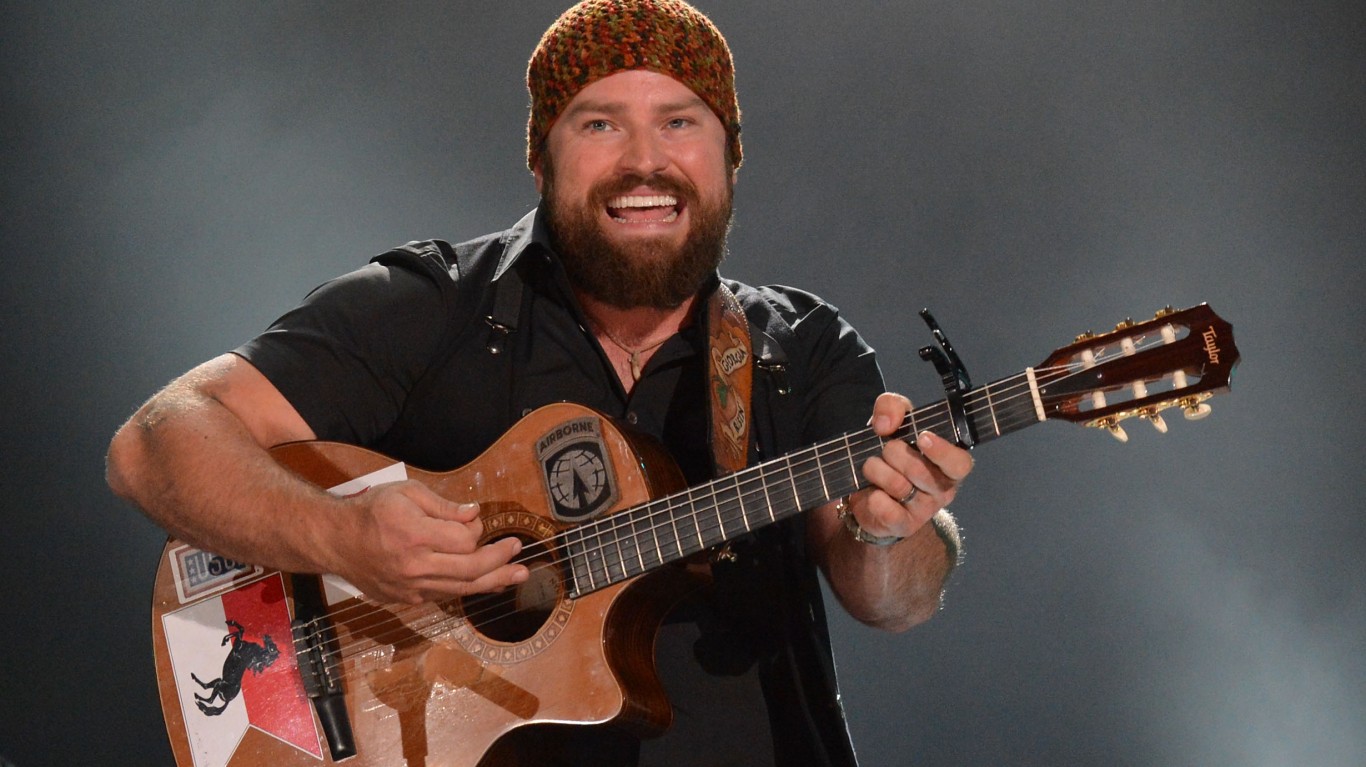 Zac Brown and company served up a memorable helping of Jimmy Buffett-tinged country pop with their major label debut. The album, which features singles such as “Toes” and “Chicken Fried,” earned the Zac Brown Band the Grammy for Best New Artist and remains their most commercially successful release in the U.S. 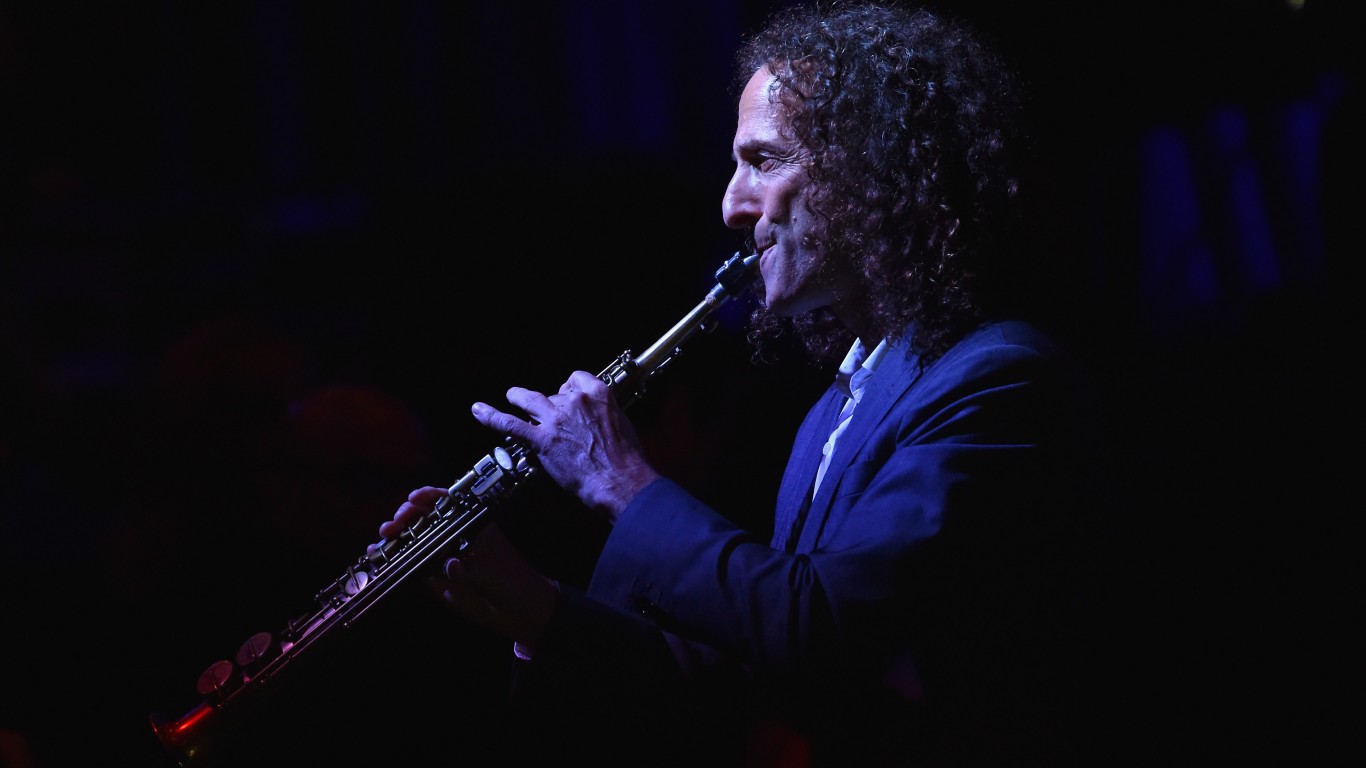 Pop-jazzman Kenny G spent 214 weeks on the Billboard 200 with his 1992 instrumental album “Breathless,” peaking at No. 2. Originally marketed as purely a jazz record, the album quickly moved into the realm of pop, with singles released to pop radio. While some jazz purists took issue with the music, it was good enough to earn Kenny G a Grammy for Best Instrumental Composition for “Forever In Love.”