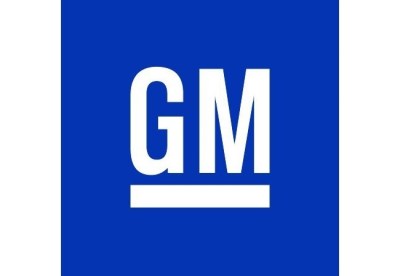 Source: courtesy of General Motors
When the U.S. markets opened for trading Monday morning, the Dow Jones Industrial Average traded down more than 900 points, about 5.6%, while the S&P 500 was off about 3.4% and the Nasdaq traded down nearly 9%. And while the drop is not all down to China, that country’s woes cut a wide swath in the global economy. And that’s certainly true in the automobile manufacturing sector.

A weekend story in The Wall Street Journal reported that not only are sales down in China, but carmakers are now slowing production. This could be particularly bad news for General Motors Co. (NYSE: GM). The company’s joint venture with SAIC posted net income of $1.07 billion in the first six months of 2014, compared with $1.02 billion in the first half of this year.

GM does not break out sales and revenues for its non-consolidated affiliates, but the numbers there are even less appealing: sales and revenues in the first half of 2014 totaled $1.55 billion, compared with $876 million in the first half of 2015. A significant share of that drop may be attributed to collapsing sales in Russia, but business in China is getting more difficult.

In China we are seeing a moderation of industry growth and pricing pressures higher than we initially anticipated due primarily to macroeconomic volatility, softening consumer demand particularly in the commercial vehicle segment, increasing competition and other economic factors. As a result, we expect moderate industry growth and pricing pressure to continue, with industry growth expected to be low single digits for 2015 and carryover price reductions to be 2% – 3% higher than our historical experience. … Despite the more challenging industry conditions, our Automotive China JVs generated $1.0 billion of equity income in the six months ended June 30, 2015, and we continue to expect an increase in vehicle sales driven by new vehicle launches and a full year of 2014 launches.

The slowdown in China sales is a very big deal for GM and VW, both of which post about 35% of their global vehicle sales in the Middle Kingdom. GM plans to bring its total manufacturing capacity in China to 5 million vehicles by 2018, up from 3.5 million currently. VW is looking a similar total by 2019, up 40% from today’s capacity. Ford Motor Co. (NYSE: F) has doubled its capacity in China to 1.2 million vehicles in the past three years, according to the Wall Street Journal.

Rivian Continues To Be Beaten Down