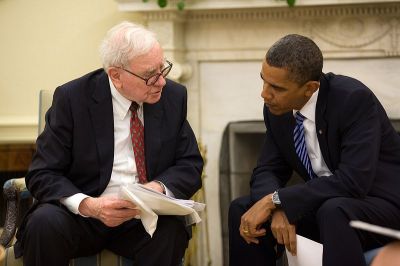 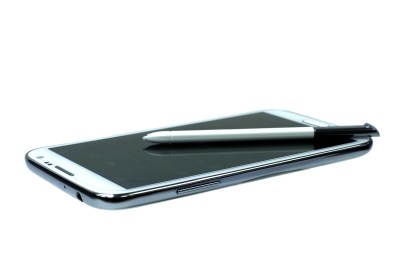 South Korea’s Samsung is well known in the United States for its smartphones, which compete directly with Apple’s iPhone. In fact, according to some market research companies, Samsung’s phones outsold the iPhone in the United States early last year. However, that period was short lived. Earlier this year, sales of the iPhone 6 family of smartphones bested the Samsung Galaxy family. The company’s earnings fell in its recent fiscal year by nearly 35% from the previous year to $21.4 billion. Relatively weak smartphone sales contributed to the decline, according to Samsung.

Samsung is much more than a smartphone manufacturer. The largest company in South Korea also produces televisions, home appliances, computers, and lighting products. Samsung Electronics is part of the larger Samsung Group, which is controlled by the founding Lee family. 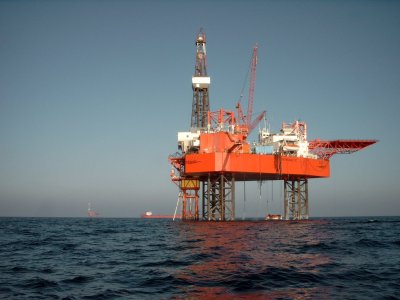 Although named differently, Exxon Mobil can trace its roots to a company founded in 1870. Today, it is the world’s largest oil company. Like most of its rivals, its revenue and earnings are substantially affected by oil prices. In its last reported quarter, due to a drop in the price of crude, Exxon’s profits fell 52% to $4.2 billion. Based on last year’s revenue, Exxon was No. 2 on the Fortune 500. Exxon is more diversified than many other energy companies. In addition to exploring for, producing, and refining oil, Exxon also operates in the chemical and alternative energy business. Exxon’s market cap ranks second to Apple’s at $405 billion. 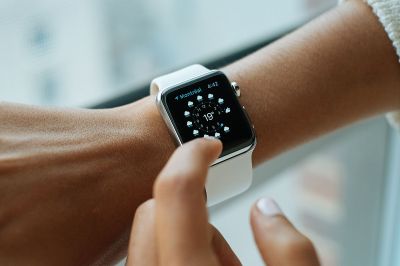 Apple is among the most rapidly growing large multinational companies in the world due to a string of product successes that began over a decade ago and include the Mac, iPod, iPhone, and iPad. Apple has married these with huge content operations such as iTunes and the App Store. Apple is the largest company in the world based on its market cap of about $672 billion. Last year, Apple reported revenue of $182.7 billion and earnings of nearly $40 billion. Last quarter alone, Apple sold 47.5 million iPhones, 10.9 million iPads, and 4.8 million Macs. Company management has made it clear that for Apple to grow it has to have impressive sales in China, the largest wireless market in the world.