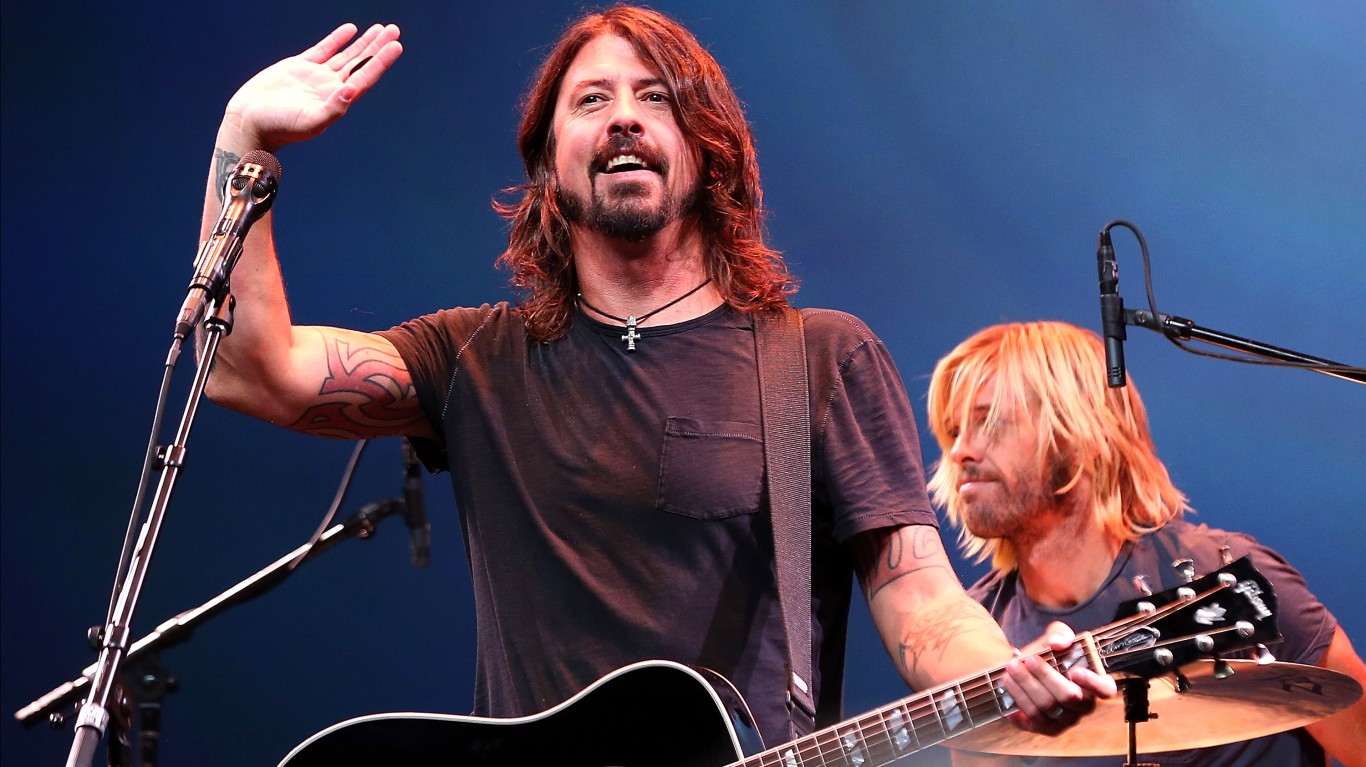 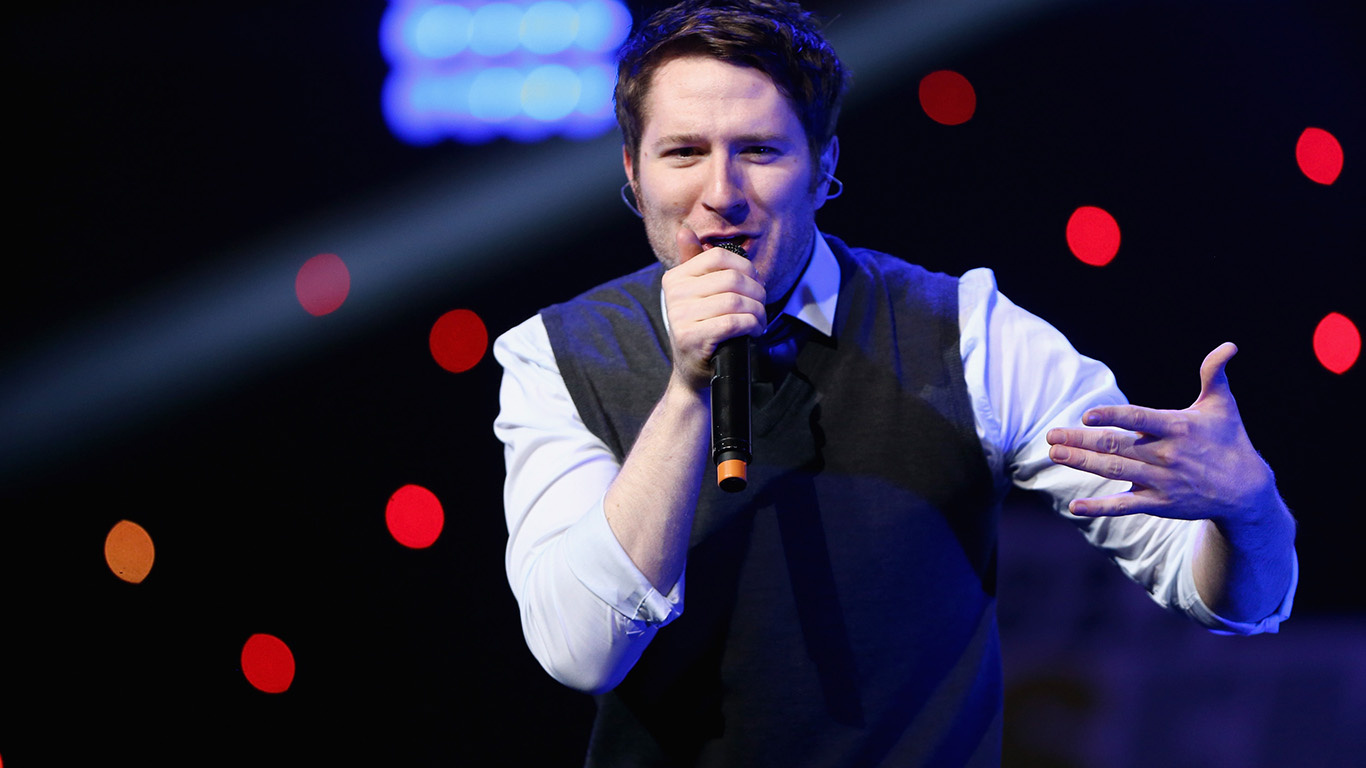 See all stories featuring: Washington
ALSO READ: Most Famous Band From Every State 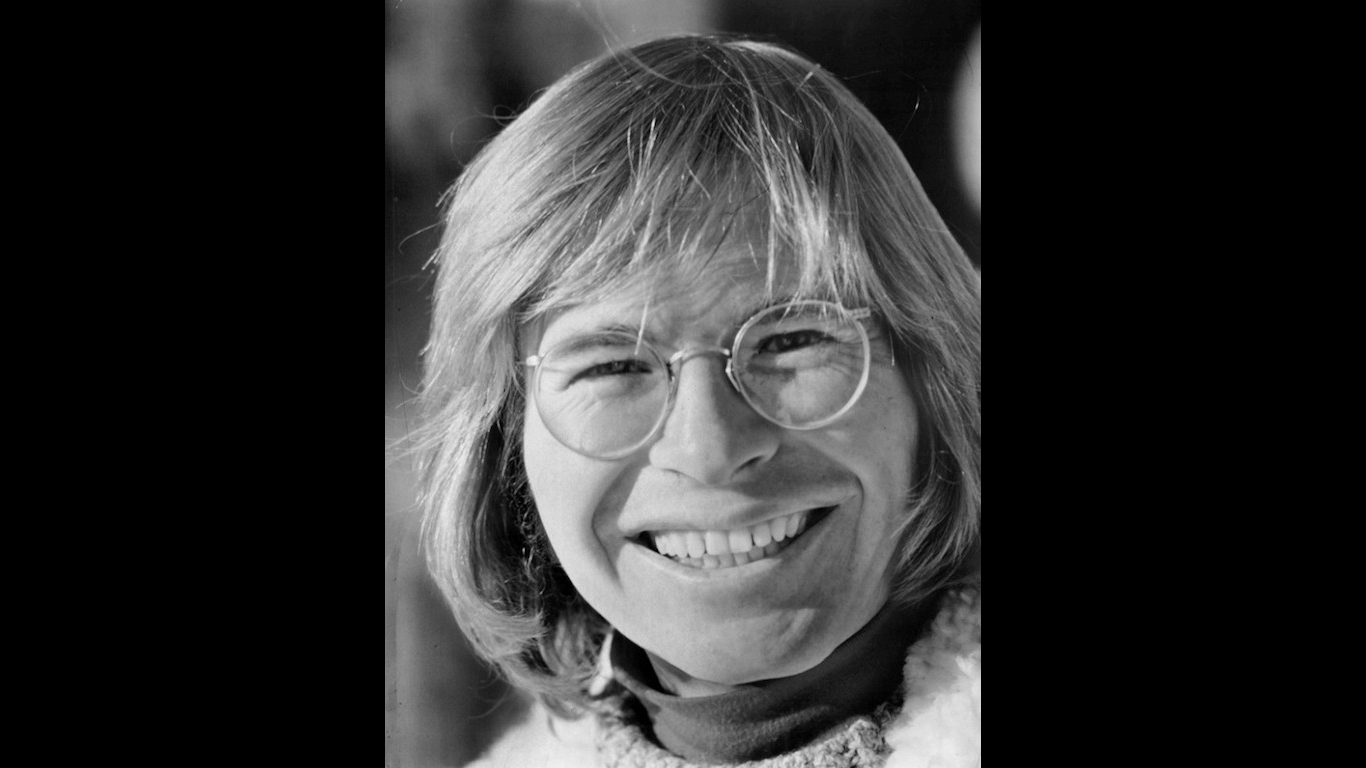 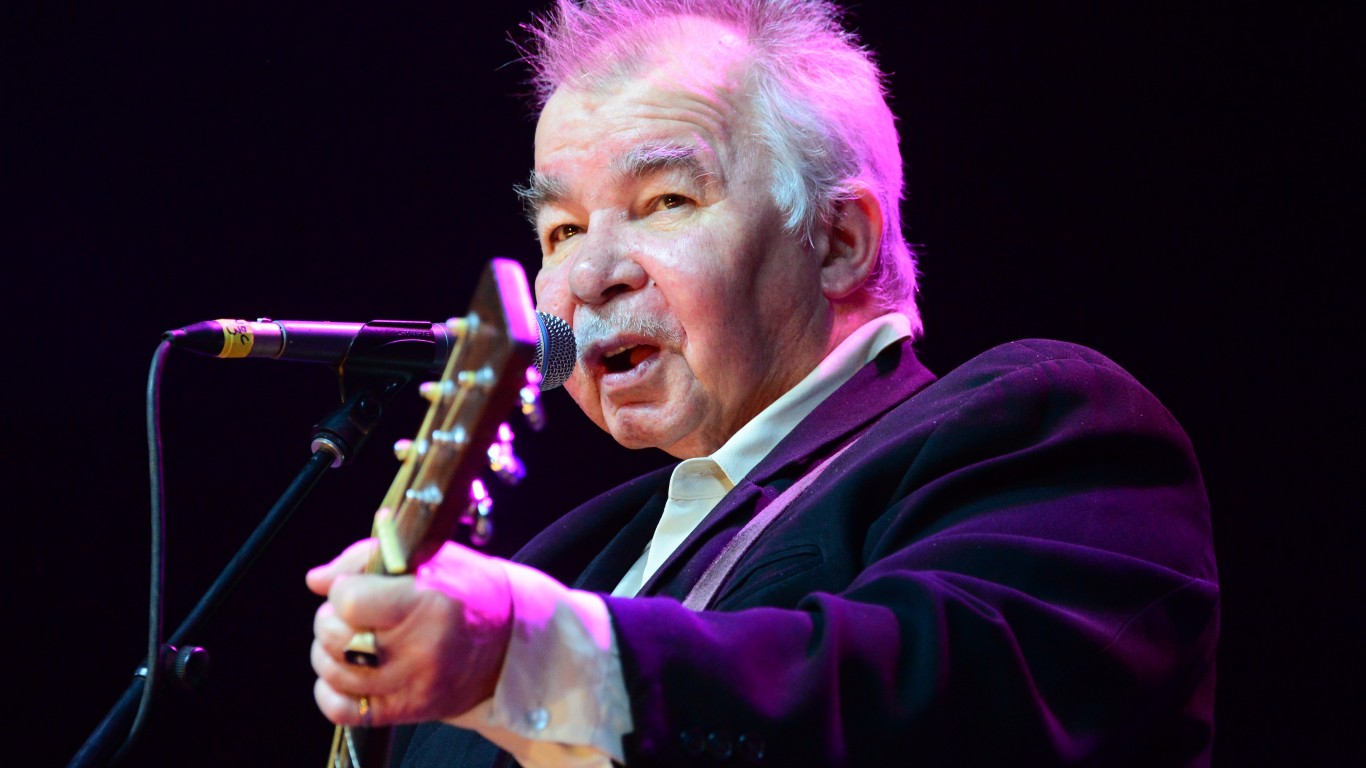 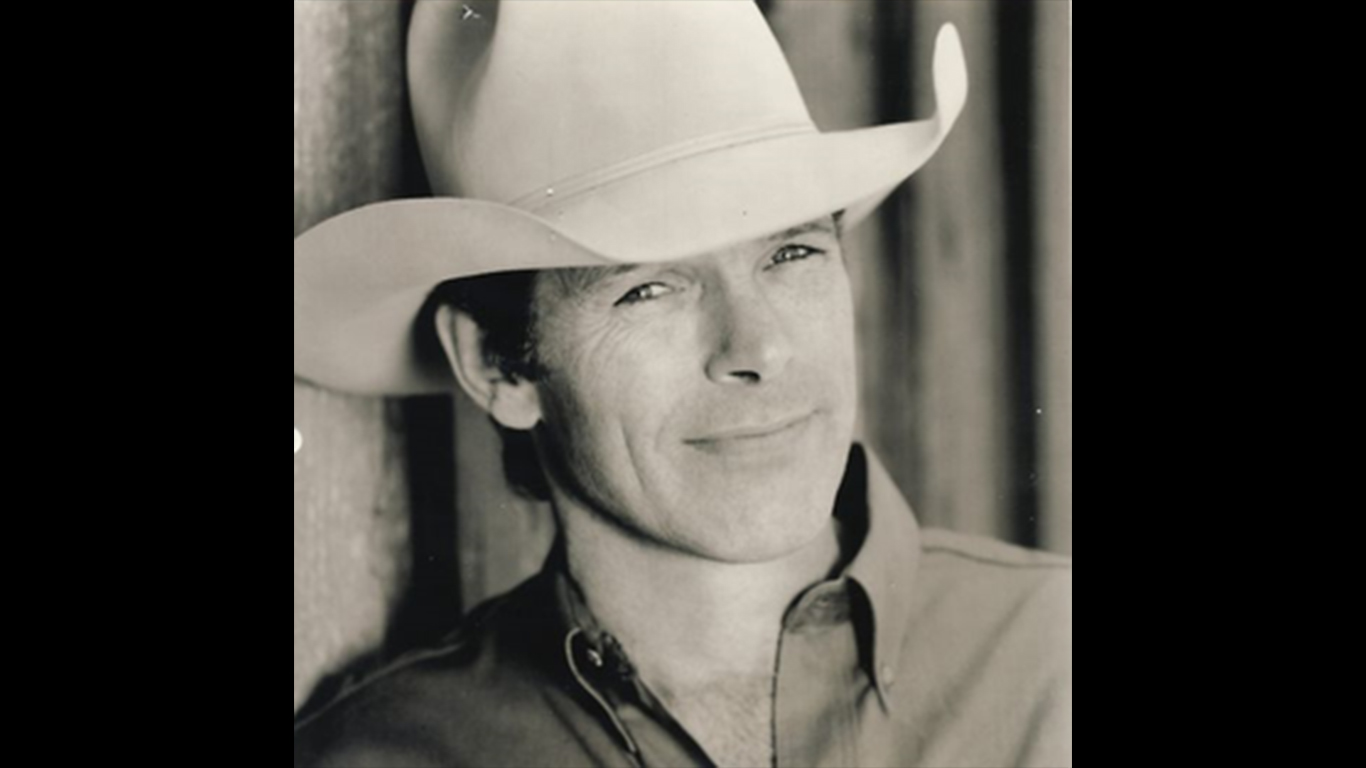