Alabama has seen an upsurge in Vietnamese speakers since the Vietnam War ended more than 40 years ago. Immigrants from Vietnam have flocked to major cities in Alabama such as Birmingham and Huntsville to open restaurants and attend college. Others settled on the Bayou and built fishing businesses there.

More commonly known as Eskimo-Aleut languages, Alaska is the only state with this group of languages as the most commonly spoken languages, not counting English and Spanish. The Eskimo and Aleut are indigenous people native to some of the most northern parts of the globe.

According to Encyclopedia Britannica, Aleut has two dialects, and Eskimo consists of Yupik and Inuit, generally divided geographically. Yupik is spoken in Siberia and southwestern Alaska, and Inuit in northern Alaska, Canada, and Greenland.

24/7 Wall St.
50 Most Popular Words That Entered the Dictionary in the Last Decade 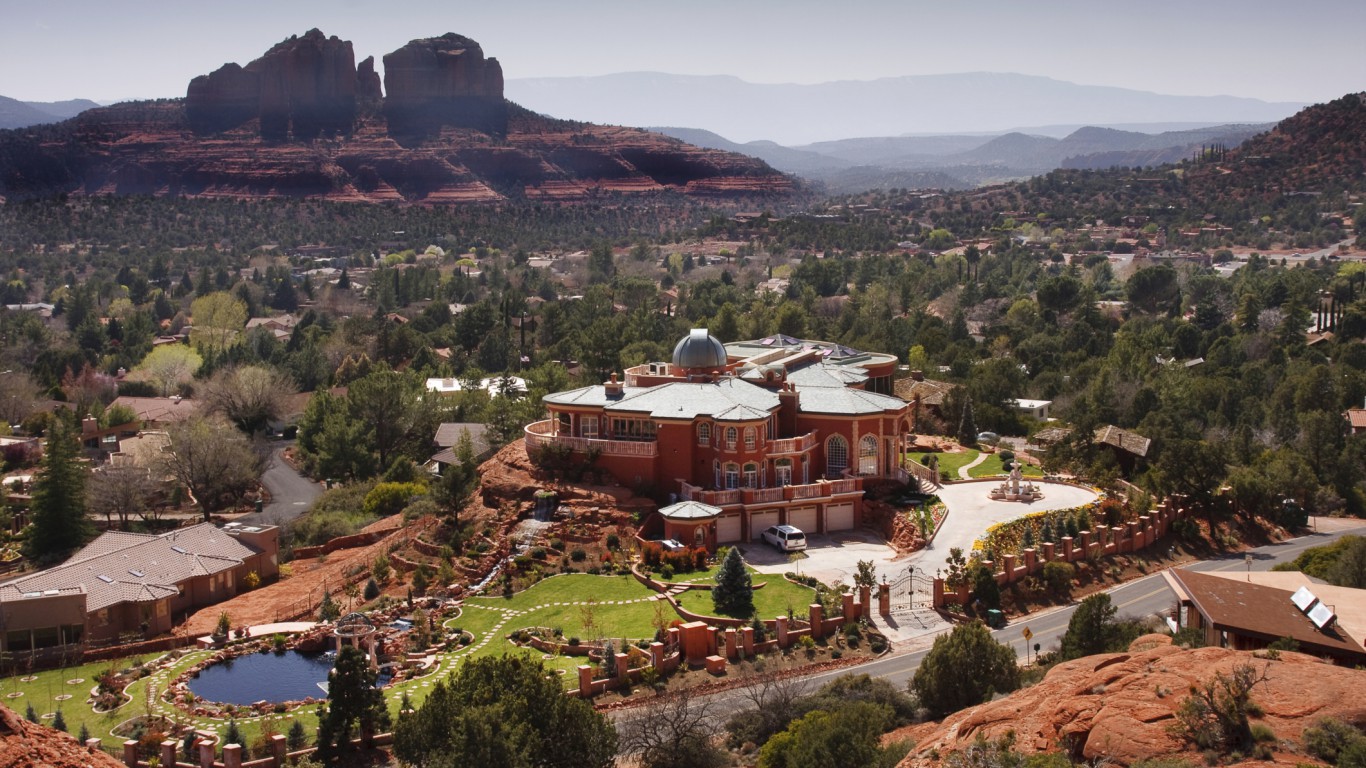 Arizona is one of two states where the leading foreign language, aside from Spanish, is Navajo. Those who identify as part of the Native American Navajo people are also referred to as the Diné, meaning “the People” or “children of the people.” The Navajo Nation stretches over 27,000 square miles across Arizona, New Mexico, and Utah. 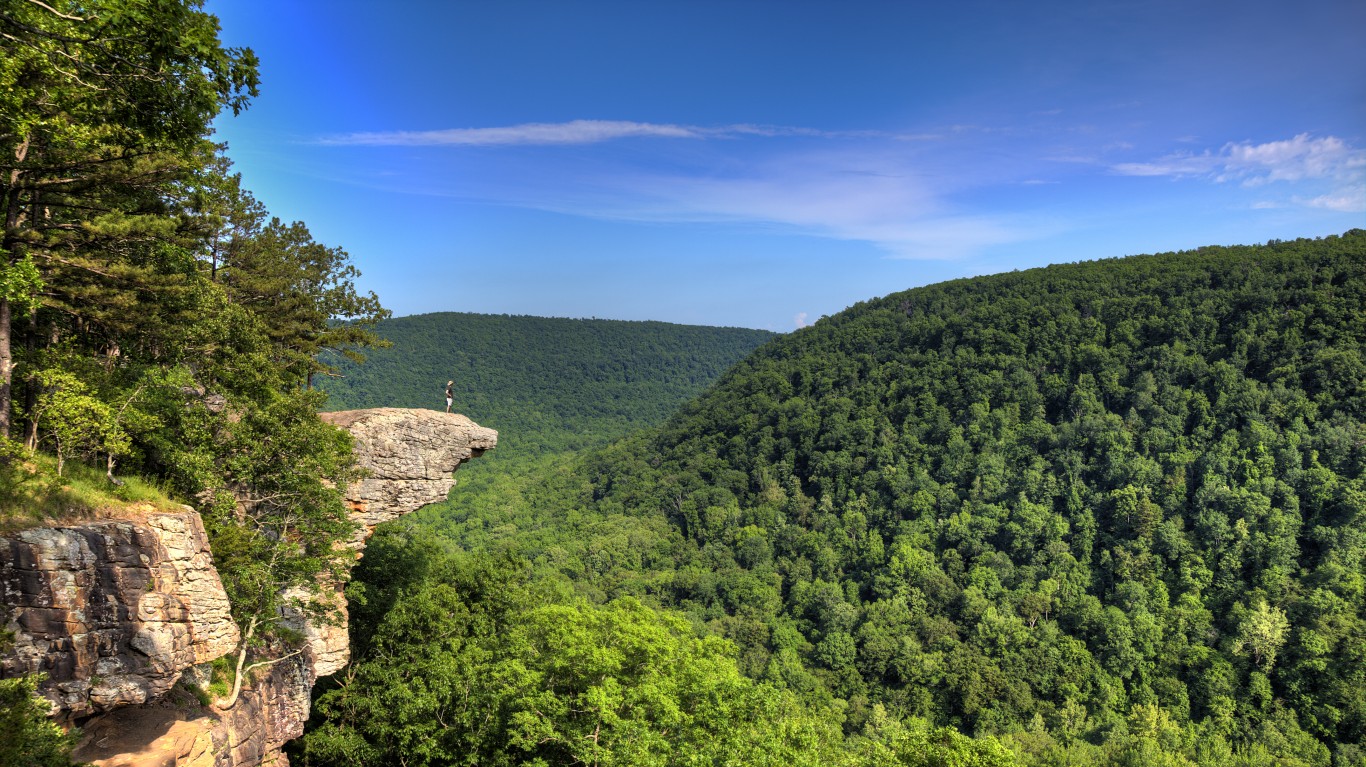 Arkansas is one of nine states with Vietnamese as its most commonly spoken foreign language, aside from Spanish. Like many states along the Gulf Coast, Arkansas received immigrants from Vietnam after the war ended there more than 40 years ago. 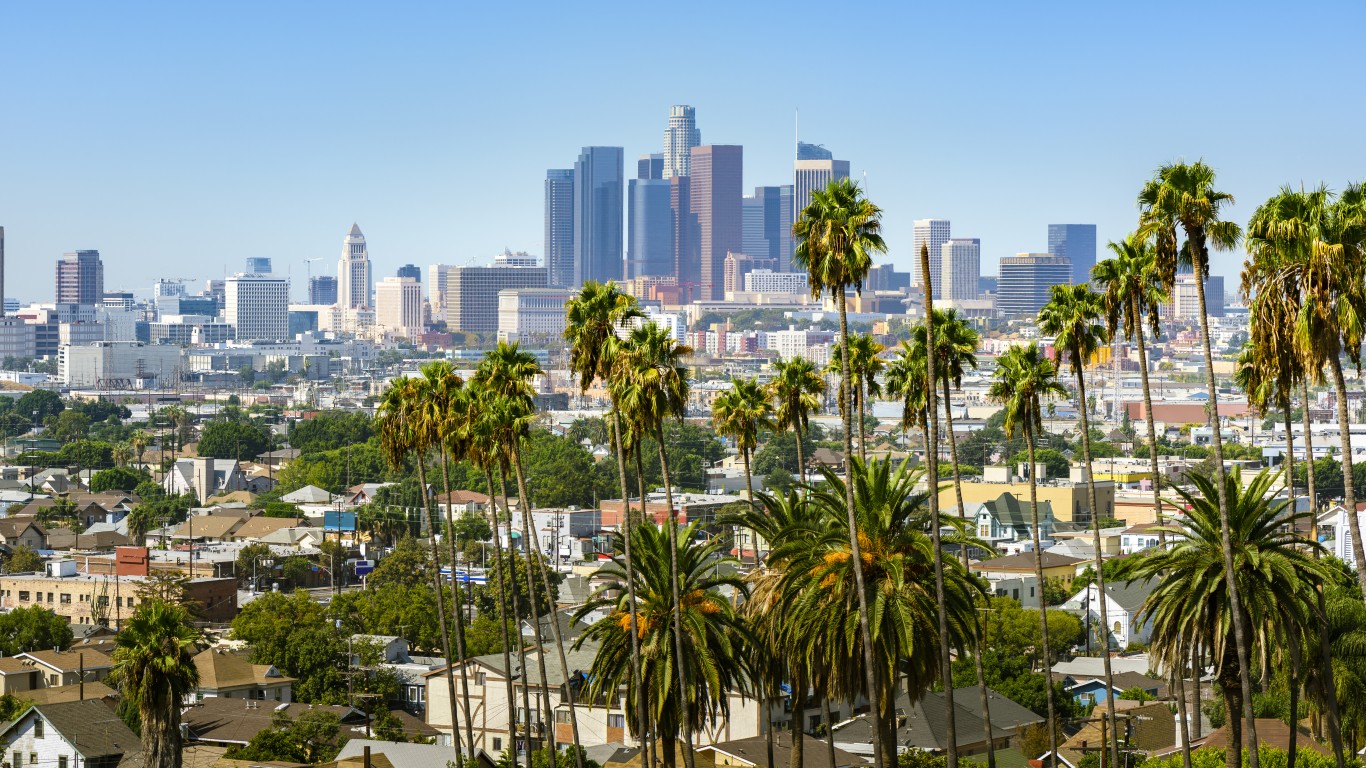 In California, 1.7% of the population speaks Tagalog, one of the languages spoken in the Philippines. The state is home to a large Filipino population.