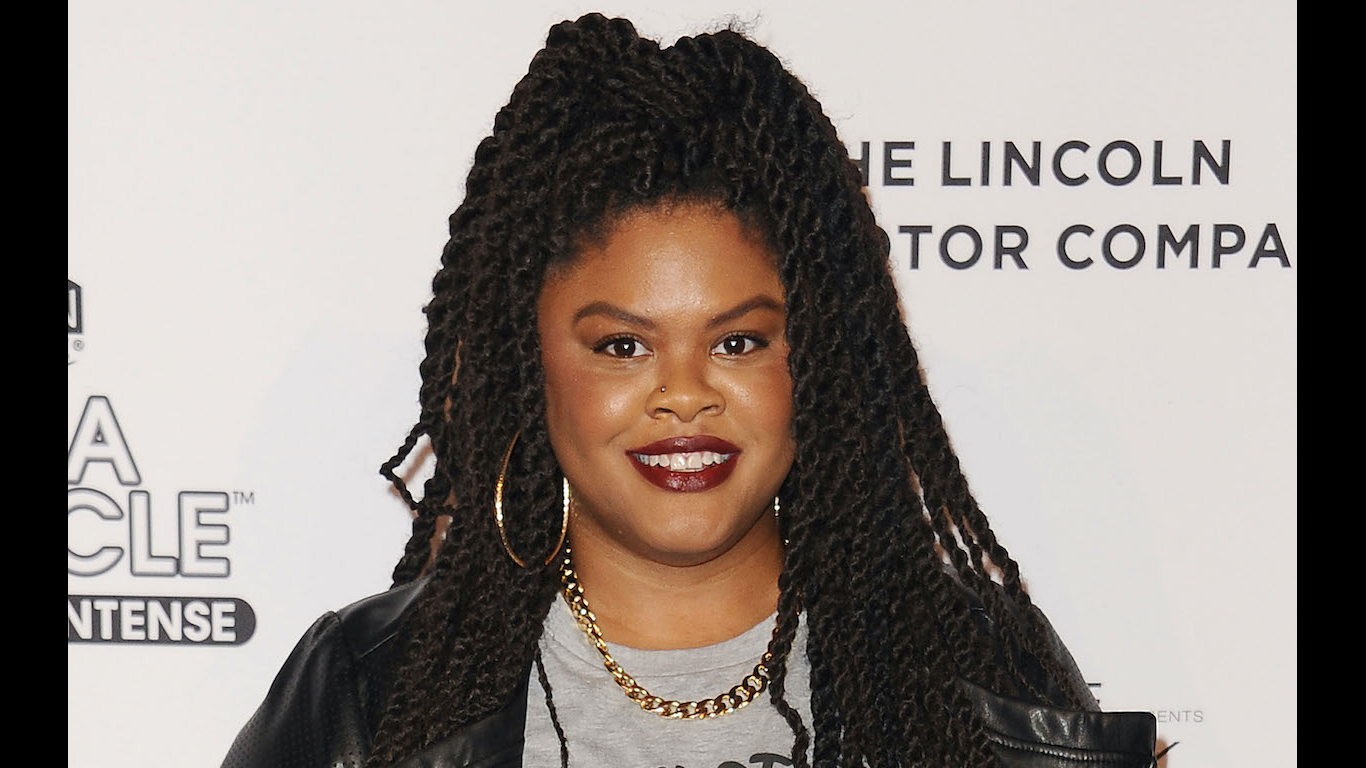 11. Johnetta Elzie
> Occupation: Co-edits the Ferguson protest newsletter This Is the Movement
> Location: Chicago and St. Louis
> Cause: Racial justice

The protests after the fatal shooting of 18-year-old Michael Brown by police in Ferguson, Missouri, had no one single leader, but Johnetta Elzie emerged as one of the most prominent voices of the protests. She, along with DeRay Mckesson, published a daily newsletter, This Is the Movement, that gained thousands of followers. Elzie helped found We The Protesters, the first digital civil rights movement in the U.S. and a Ferguson-based activist group that tracks police violence and holds police officers accountable. 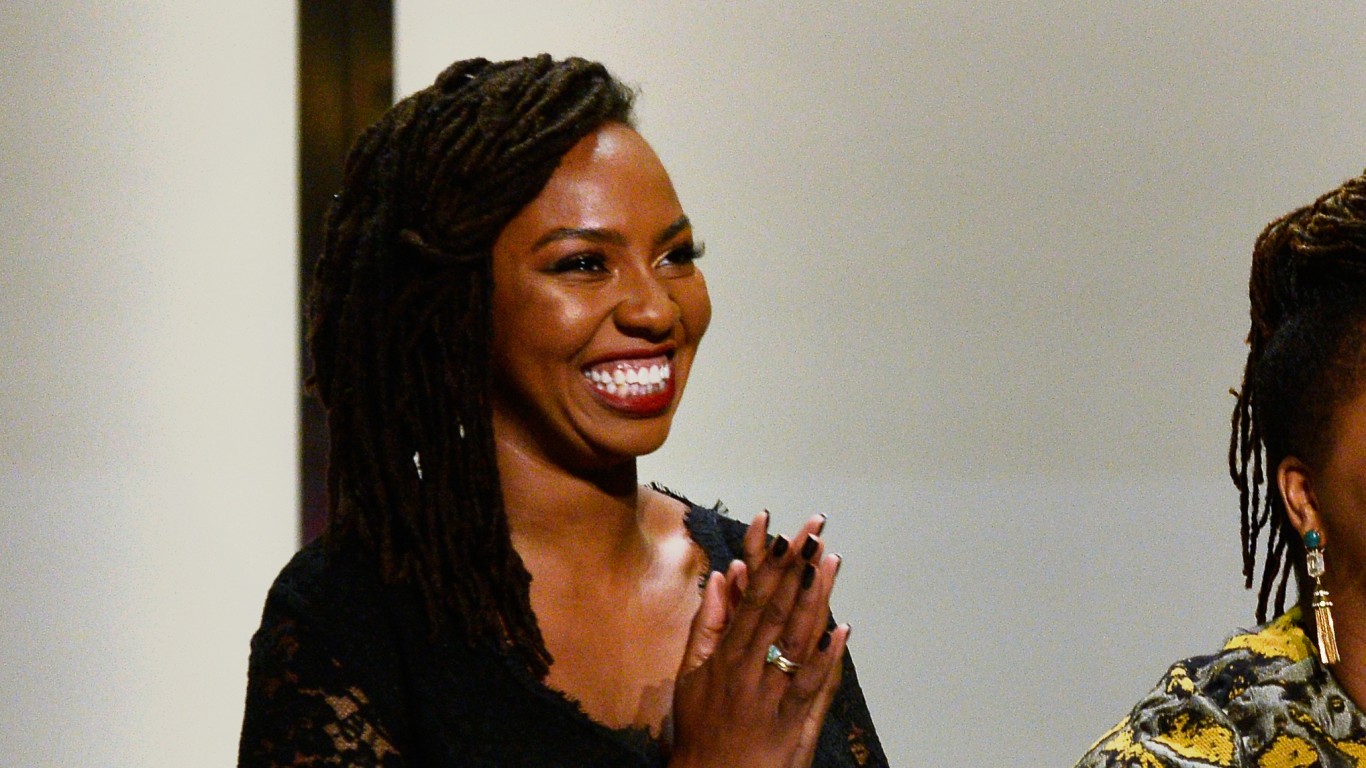 Opal Tometi, whose parents were undocumented immigrants from Nigeria, has been active in immigrant rights movements for several years. Tometi is one of three co-founders of the Black Lives Matter movement — working on its social media strategy — and is the director of the Black Alliance for Just Immigration, which works with black immigrant communities and advocates for immigrant rights and racial justice. 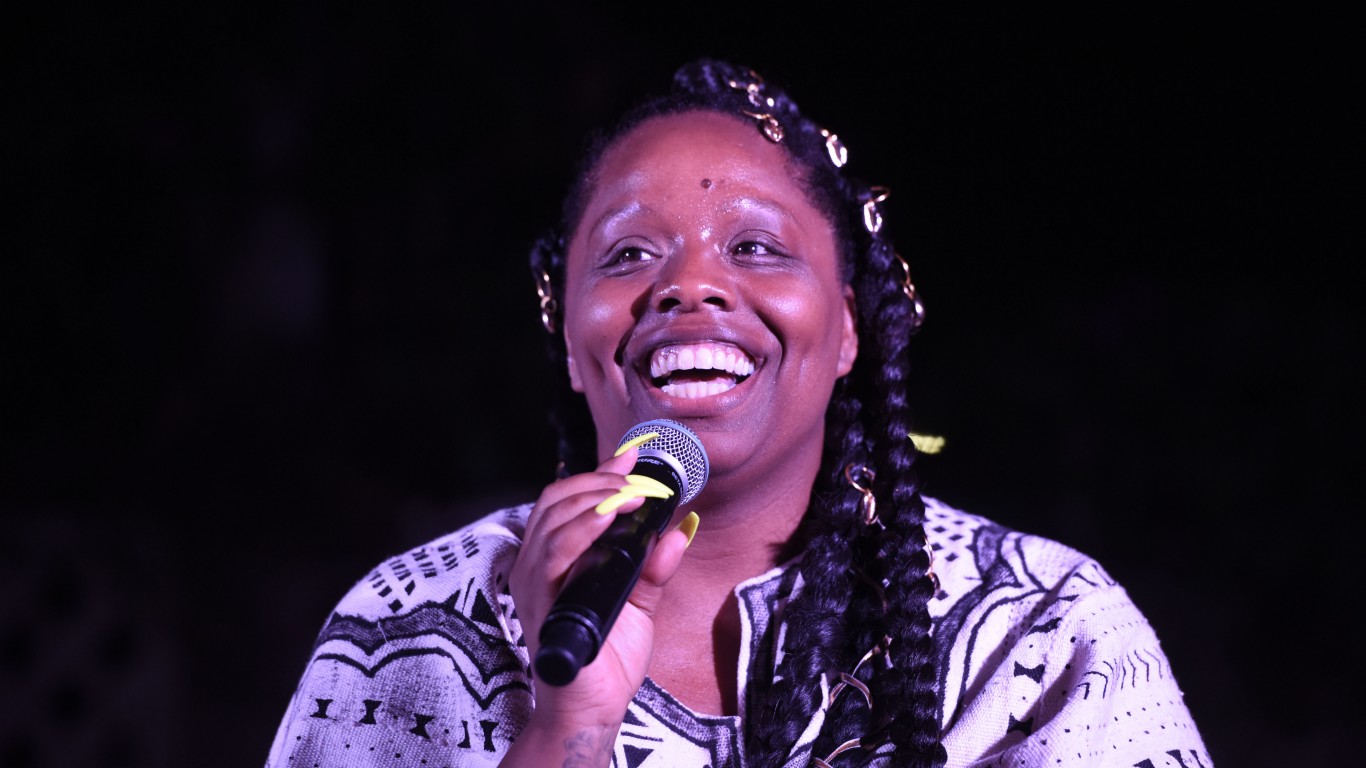 Patrisse Cullors founded the group Dignity and Power Now in 2012 to fight for law enforcement reform in Los Angeles County as well as for dignity and power of incarcerated people. Cullors wrote the #BlackLivesMatter hashtag — now a nationwide movement to end police violence against black people — after George Zimmerman, who fatally shot Trayvon Martin in 2012, was found not guilty of criminal charges in 2013. Cullors and the other founders of BLM received the Sydney Foundation Peace Prize for “building a powerful movement for racial equality.” 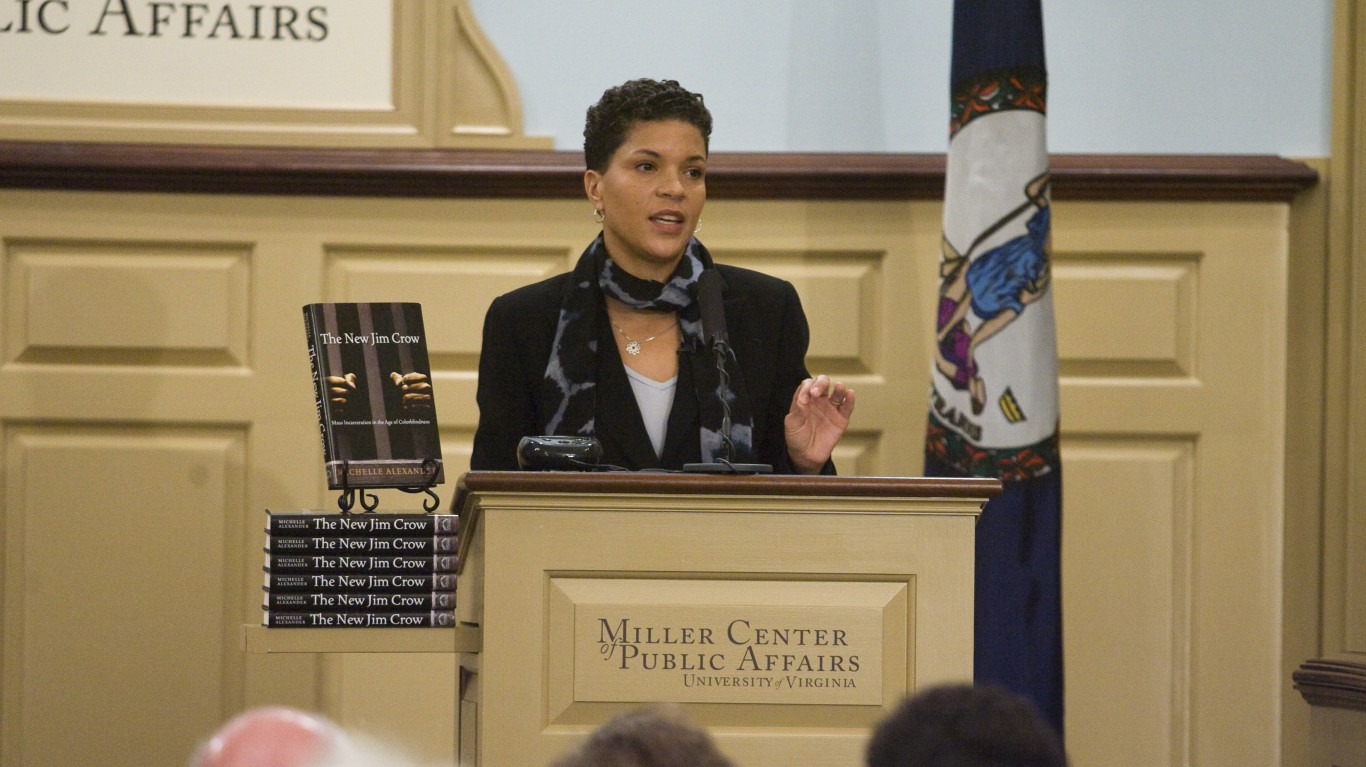 Michelle Alexander at the Mill... (CC BY 2.0) by Miller Center

Michelle Alexander’s book, “The New Jim Crow: Mass Incarceration in the Age of Colorblindness,” argued that the racial oppression of the 20th century had been replaced by a new system of racial oppression — prisons, filled disproportionately with black men. The book has become a must-read for civil rights activists, according to a foreword of the book by Harvard University Public Philosophy Professor Dr. Cornel West. Alexander, who is a civil rights lawyer, has litigated numerous class action discrimination cases. 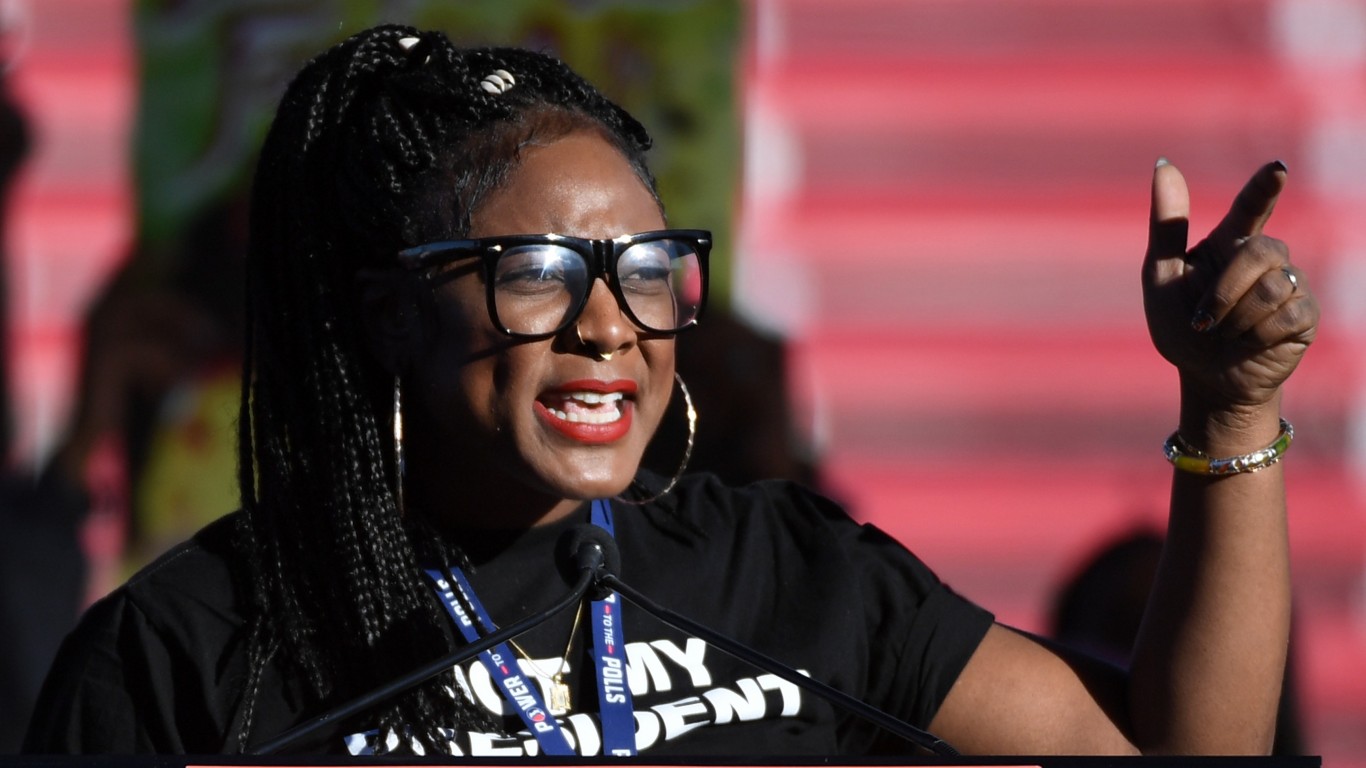 One of three co-founders of Black Lives Matter, Alicia Garza is now the Special Projects Director for the National Domestic Workers Alliance, which works to bring dignity and fairness to the millions of domestic workers in the U.S. As a black queer woman, Garza also works toward bringing attention to the contributions of black queer women to popular narratives of black movements. She tries to bring a more intersectional understanding of civil rights to the public.