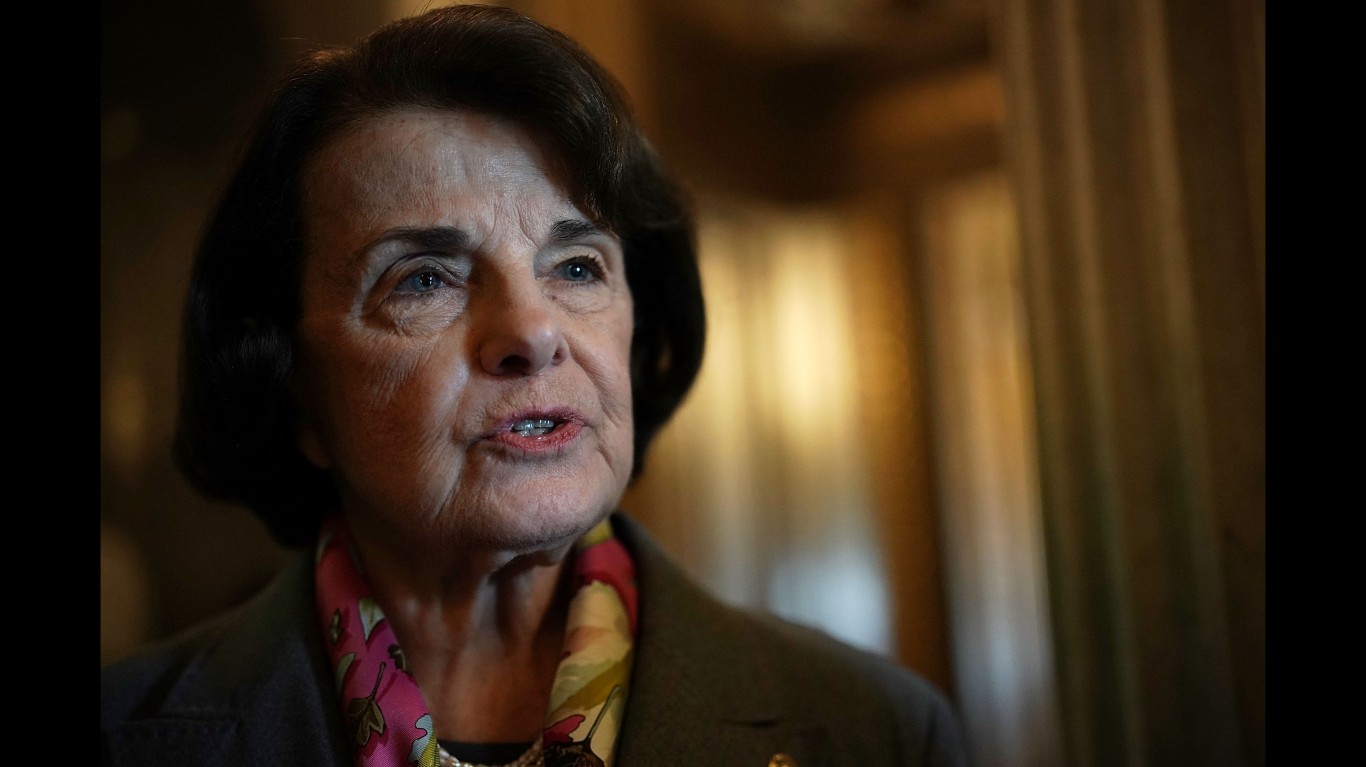 Worth an estimated $58.5 million, California Sen. Diane Feinstein is by far the wealthiest woman on Capitol Hill. Feinstein is married to Richard Blum, founder of Blum Capital, an equity investment firm that has stakes in multiple industries, including health care, media, retail, finance, and transportation. Feinstein herself has a $25 million plus stake in Carlton Hotel Properties. She has represented the most populous state in the Senate since taking office in 1992. 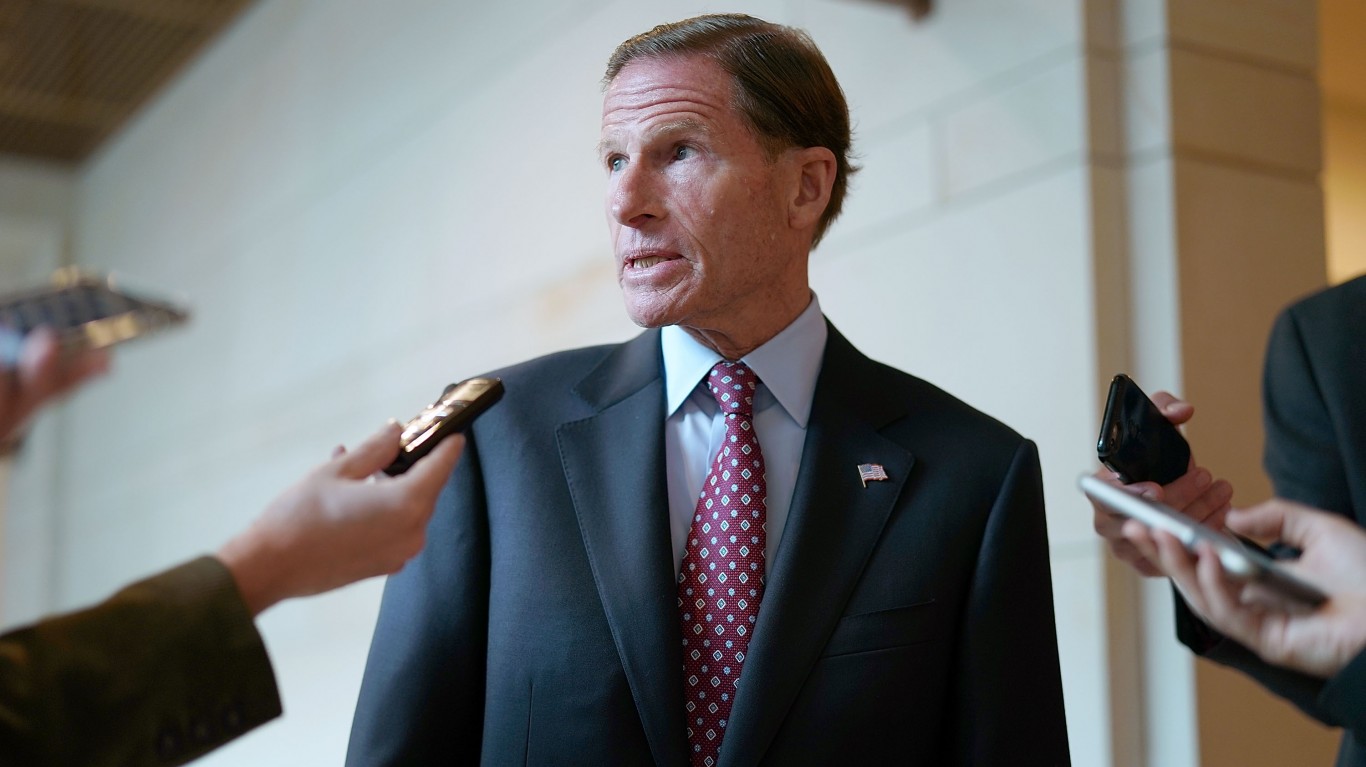 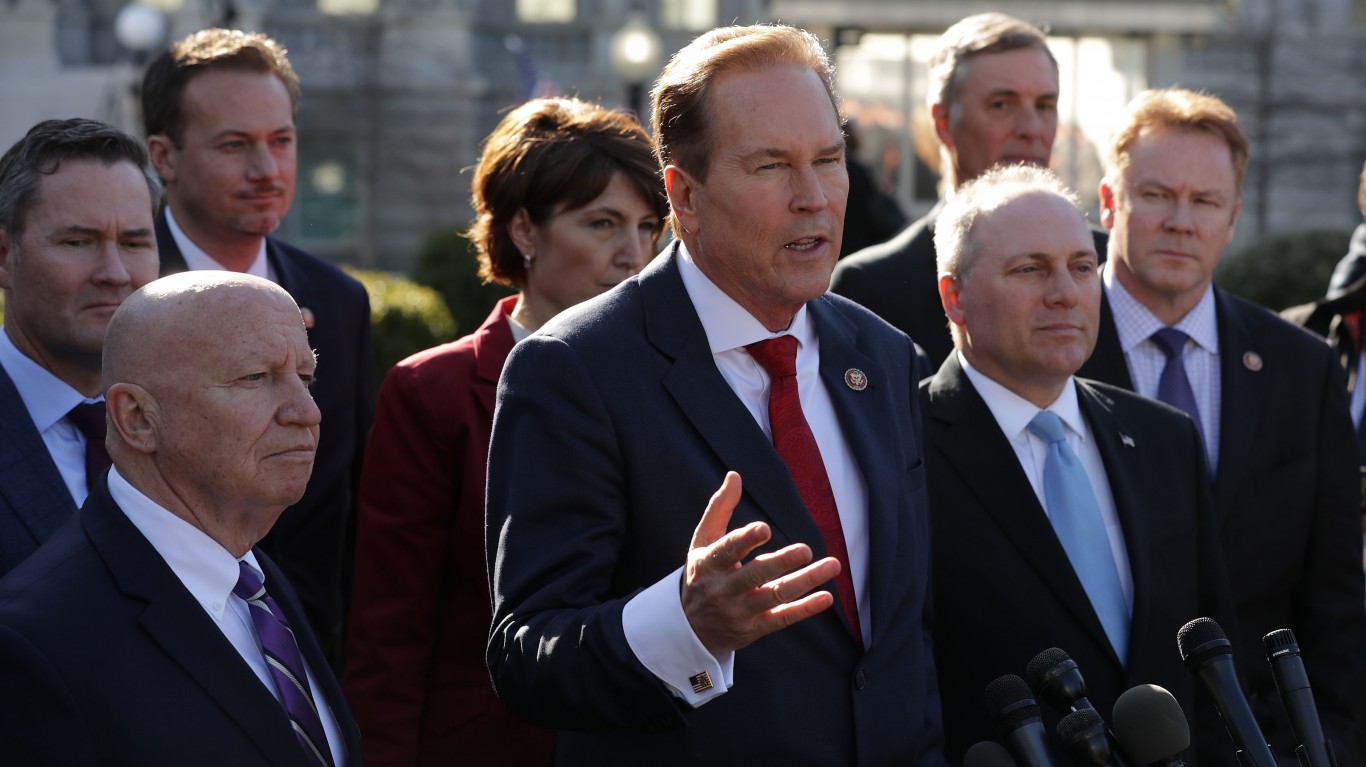 Rep. Vern Buchanan of Florida’s 16th District is worth an estimated $73.9 million. Buchanan earned much of his fortune through car dealerships and through his involvement in charter jet and yacht leasing. Before the success he found in Florida, Buchanan founded American Speedy Printing in Michigan in the mid-1970s, growing the business to 730 locations across 44 states before declaring bankruptcy. 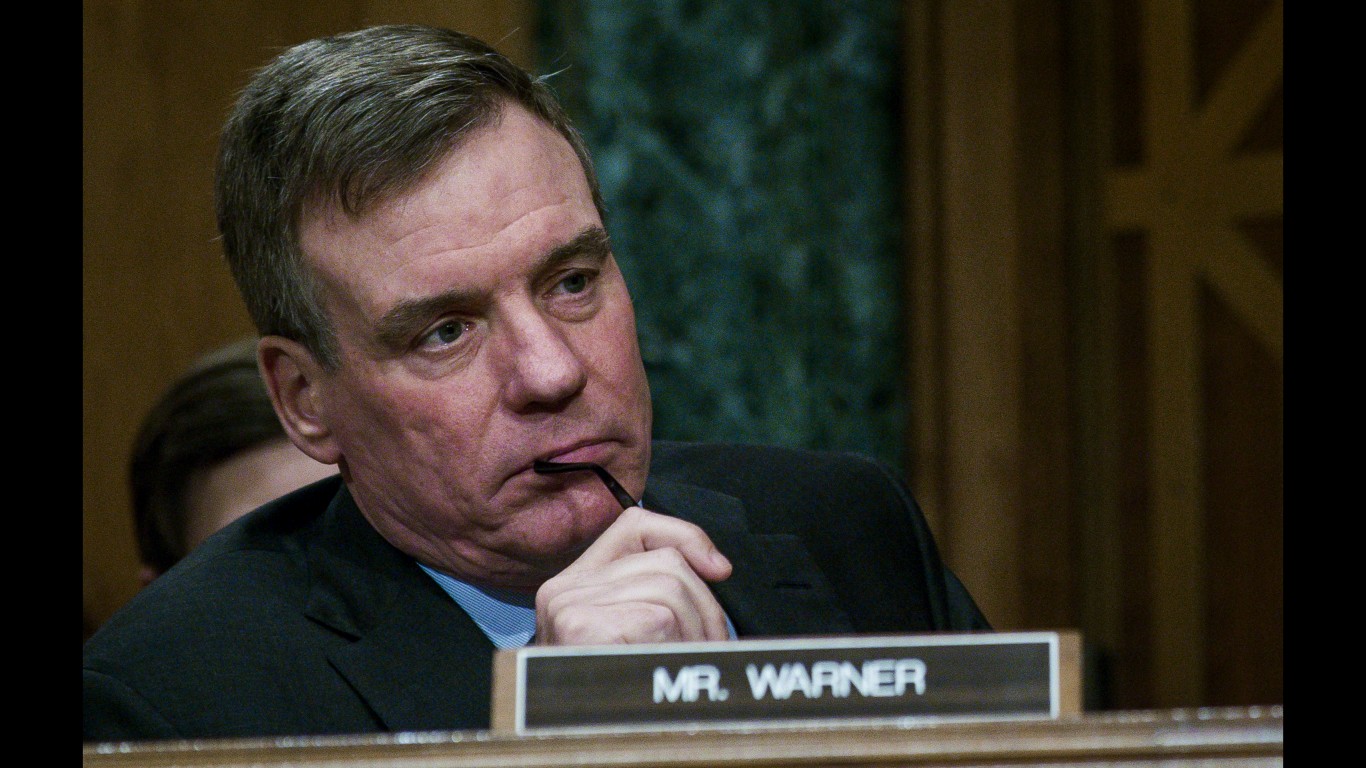 Mark Warner, who has served on Capitol Hill since taking office in 2009, is the wealthiest senator on this list. Warner made much of his wealth as a venture capitalist. He also had businesses in energy and real estate and had an early stake in the wireless service company Nextel, which was eventually bought by Sprint. Today, much of Warner’s fortune — estimated at over $90 million — is held in blind trusts. 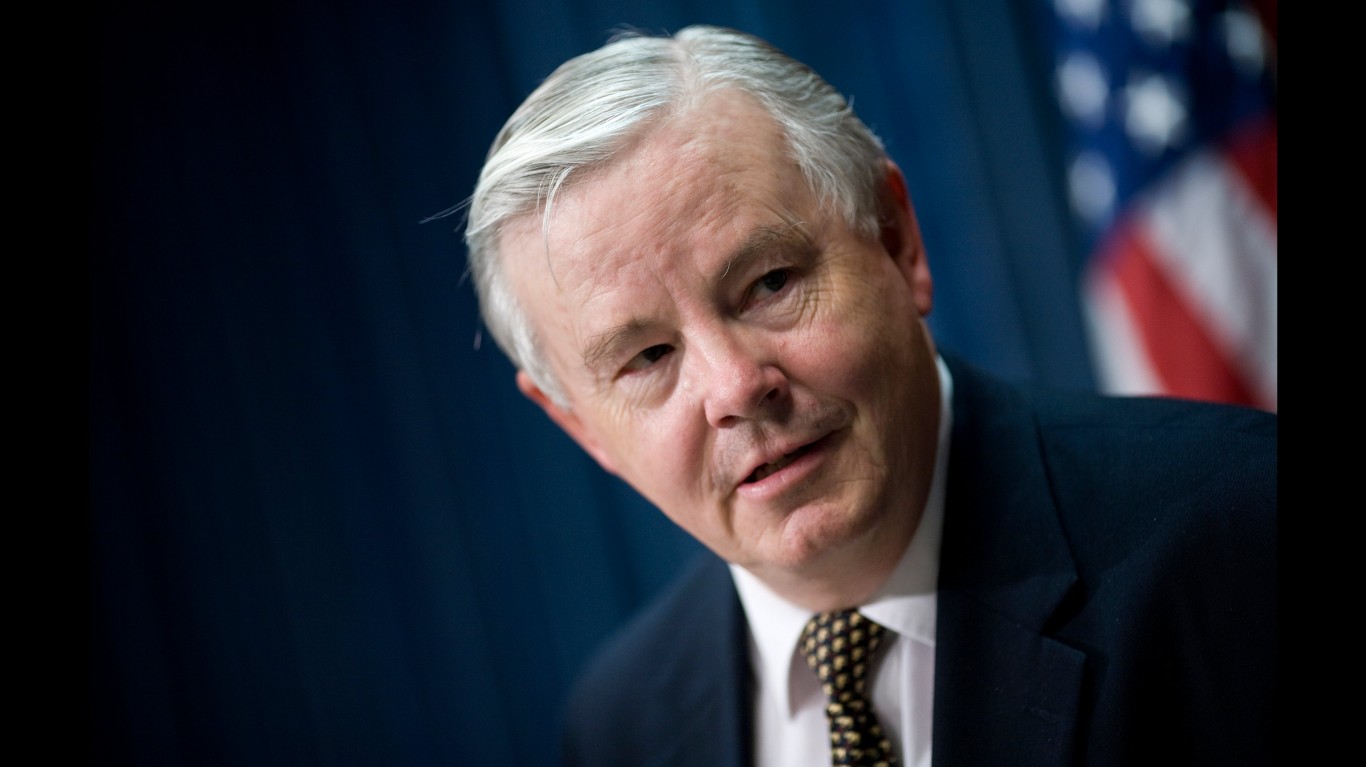 Republican Michael McCaul is one of only a handful of legislators on Capitol Hill with an estimated net worth of over $100 million. McCaul, who represents Texas’s 5th District, amassed much of his wealth through his marriage to Linda McCaul, whose father founded Clear Channel Communications. The company, now called iHeartMedia, is a $6.3 billion company. iHeartMedia is a leading contributor to McCaul’s reelection campaign. 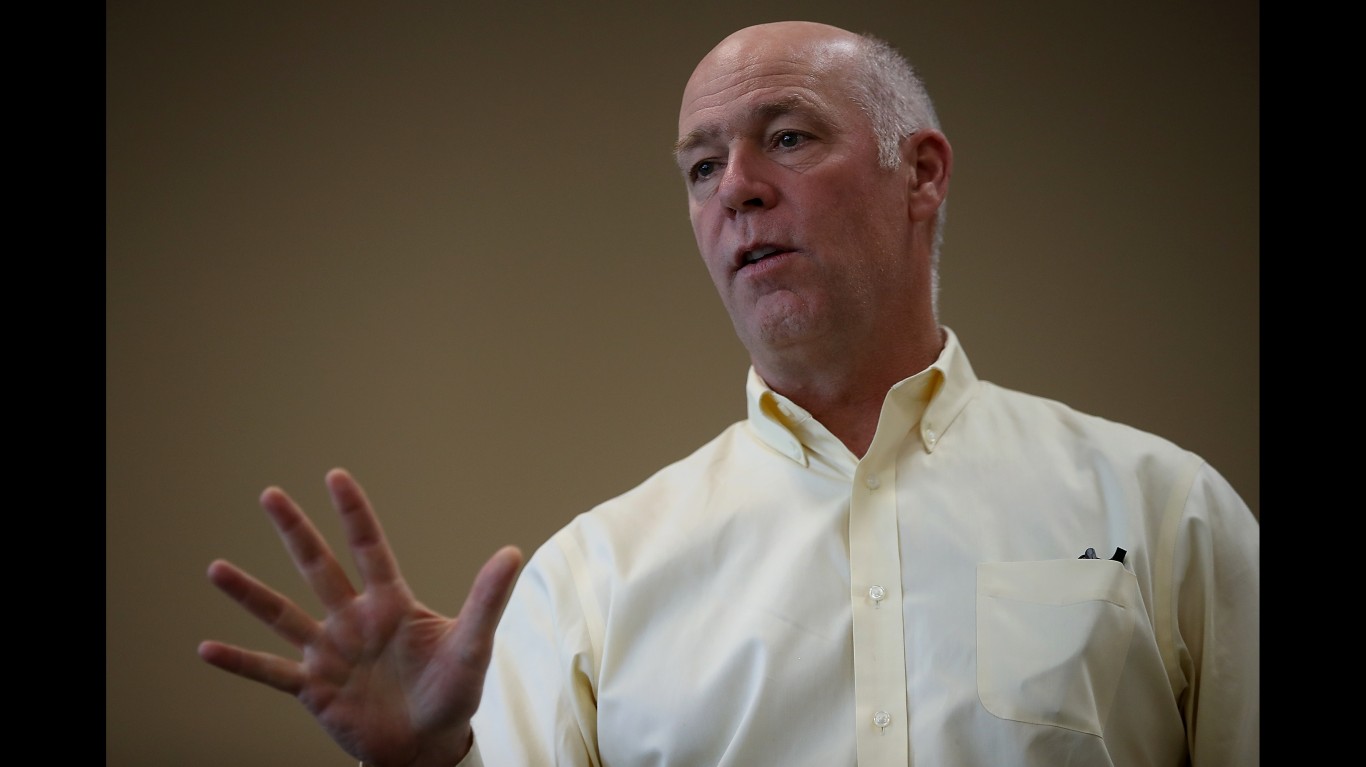 Republican Greg Gianforte has represented the state of Montana on Capitol Hill since taking office in 2017. Gianforte amassed his fortune after founding a software company in the mid 1980s, which he eventually sold to McAfee Associates. In 1997 Gianforte founded RightNow Technologies, a cloud-based customer service program, which was bought for over $1 billion by Oracle Corp in 2012.