The Most Expensive Cars 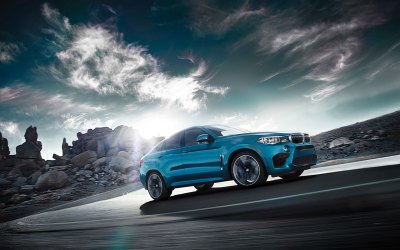 Of the 50 most expensive cars, the X6 M is one of five manufactured by BMW. The X6 M, a 4-door sport utility vehicle, is the only BMW model reviewed that costs less than $100,000. Still, the car is available only to high-income car buyers. Many components of the BMW’s M line of vehicles, including the SUV X6, were originally designed for racing. 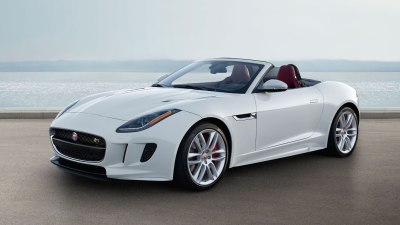 A base model Jaguar F-Type comes standard with a 6-cylinder engine and an MSRP of around $68,000. A new F-Type R convertible, which has a more powerful 8-cylinder engine, sells for $103,767 on average. The F-Type R convertible is one of three of the 50 most expensive cars sold in the United States that are produced by British auto manufacturer Jaguar, a subsidiary of India-based Tata Motors.

ALSO READ: States With the Widest Gap Between the Rich and Poor 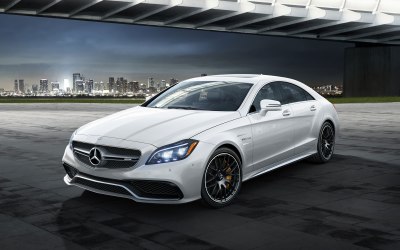 The Mercedes-Benz CLS63 AMG S 4Matic, available for roughly $106,000, comes with an 8-cylinder engine and accelerates from 0 to 60 mph in just 3.5 seconds. The CLS63 is one of eight cars manufactured by Mercedes-Benz that are among the most expensive in America, and is one of the fastest production cars in the world. The CLS-Class line was first introduced to consumers in 2004, and the CLS63 model underwent a significant style redesign in 2013. 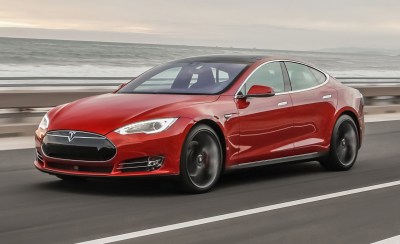 The average Tesla P85D sells for around $106,200. The top-end model sells for as much as $127,000. The Model S is not only one of the most expensive cars on the market, but also one of the world’s only high-end electric cars. Since the car hit the market in 2012, it has been reviewed favorably by Consumer Reports, especially in terms of performance. However, the product review organization this October cut its rating of the Tesla due to reliability concerns.

ALSO READ: The Most Popular Brands in Each State 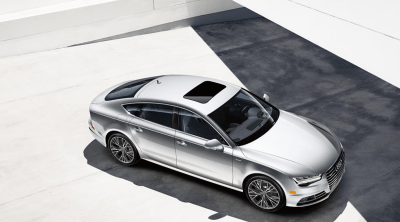 The RS 7 is not only one of the most expensive models produced by German luxury automobile manufacturer Audi, it is also among the most expensive vehicles available to American motorists. A buyer would need to pay around $106,000 to drive a new Audi RS 7 off the lot.