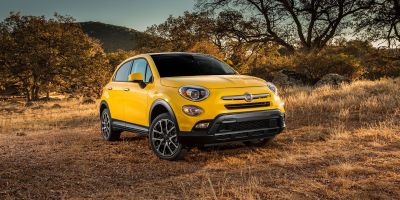 Holding company Fiat Chrysler Automobiles controls luxury brands Ferrari, Maserati and Alfa Romeo, but also the group’s much more popular economy brand Fiat. According to the group, sales of Fiat brands in particular improved over the year through September. The 500X, a compact SUV, did especially well. U.S. Sales of the model increased 10% in September compared to the previous month, and it also did well in Europe. The average 500X sells for around $20,000 in the United States. 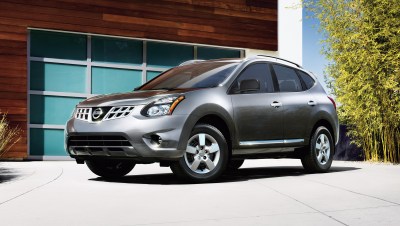 The 4-door Rogue Select is Nissan’s small SUV model. Like the five other Nissan models making the list of least expensive cars, it sells for an average of just under $20,000. In August this year, the company recalled Rogue Select models manufactured between November 17 and December 12 2014 due to tires mislabeled with incorrect size information. 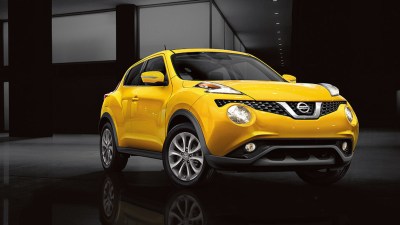 Nissan’s Juke, a 4-door SUV crossover, was released in 2010. The current average sale price of the Juke S sport utility of $19,779 refers to the 2015 production model that was updated in 2014 and unveiled at the Geneva International Motor Show. Japan-based Nissan also owns the Infiniti and Datsun brands. 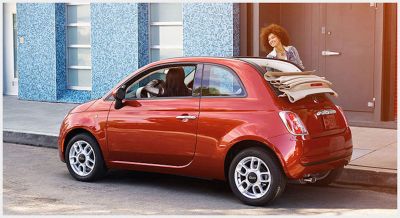 The 500c is the soft-top convertible version of Fiat’s 500 hatchback model. Cabriolet means carriage and is occasionally used instead of convertible. The 2-door Pop Cabriolet has been compared to the Mini Cooper. Fiat’s model, while less popular than the Mini Cooper, is far less expensive. 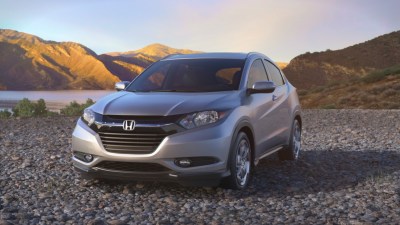 The HR-V is a crossover SUV, a car platform meant to provide increased cargo storage and fuel economy and aimed at Millennial consumers. The EPA rated the vehicle’s fuel economy at 28 mpg in the city and 35 mpg on the highway, the HR-V is one of the more efficient crossovers on the U.S. market. The latest iteration of the HR-V, currently in its second generation, was debuted at the 2014 LA Auto Show.