The GL-Class is a full-size SUV and the largest vehicle available from Mercedes-Benz. The German carmaker has been selling the car in the United States since 2006. Models sold in the U.S. are manufactured primarily in the Tuscaloosa, Alabama Mercedes-Benz plant. 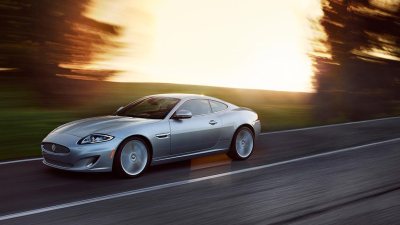 The XK Series is a callback to Jaguar’s XK-E — or E-Type — which the British automaker stopped producing in 1974. A 2-door top line version of the new XK line, the XKR-S convertible will cost a buyer more than $130,000.

The Mercedes-AMG GT S is a 2-door coupe manufactured by AMG, the performance brand of Mercedes-Benz. The Mercedes-AMG GT S was unveiled to the public in 2014 and first became available to American consumers earlier this year. The sports car is made of 93% aluminum, lighter but more costly than steel, which is also frequently used in car production. The car has a top speed of 192 mph, and can accelerate from 0 to 60 mph in just 3.6 seconds. 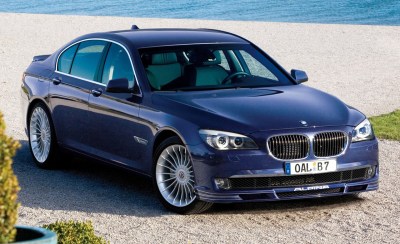 BMW’s 7 Series, include some of the German luxury automaker’s higher-end models. Like many of the most expensive cars in America, the BMW Alpina B7 xDrive is fast. Costing the average buyer nearly $133,000, the car’s 8-cylinder engine can accelerate from 0-60 mph in 4.3 seconds.

Like a number of other models on this list, the G-Class is manufactured by Mercedes-Benz, a carmaker known for its high-end luxury vehicles. The exclusive brand claims the distinction of inventing the first car. The claim promotes Mercedes-Benz as an innovative company, which may partly explain the peculiar appearance of the G-Class. The SUV, with its military-style exterior, was described in one review as “anti-establishment.”