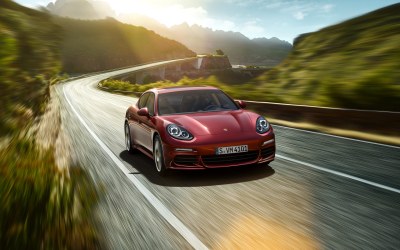 Porsches tend to be expensive vehicles, and the German sports car manufacturer has four models among the 50 most expensive cars in the U.S. market. One of these, the Panamera, is one of the more costly Porsche models, and particularly the Turbo S Executive version of the car. The 570 horsepower Turbo S Executive trim can travel from 0 to 60 in 3.7 seconds and has a top track speed of 192 mph.

Very few Americans can afford a $185,809 Maserati. The Italian sports car comes with an 8-cylinder engine, a convertible top, and the novel feature of gear shifting paddles on the steering wheel so drivers can shift with their fingers. The GranTurismo MC Centennial Convertible is the most expensive Maserati model available in the United States. 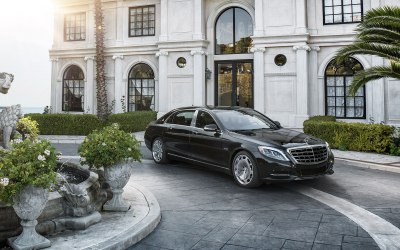 The Mercedes-Maybach is one of several sub-brands under the Mercedes-Benz umbrella. Mercedes-Benz, maker of some of the most expensive cars on the market, is itself owned by German car holding company Daimler. The S600 has been sold in the U.S. market since April of this year. It was updated from previous versions that sold poorly.

ALSO READ: 10 Cities Where You Don’t Want to Get Sick 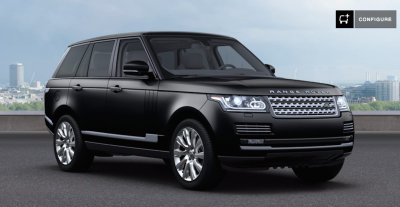 The Range Rover Autobiography Black, first unveiled in 2013 to a private group of 75 spectators, is the most expensive SUV on the American market. To maintain the luxury car’s exclusivity, Land Rover releases the spacious Autobiography models as limited editions. Just 100 Autobiography Blacks were available for purchase last year — all exclusively in the U.S. market.