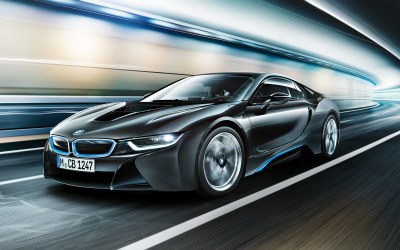 The i8 is the most expensive BMW model sold in the United States. The vehicle is unique among other cars in its price range for its relatively small 3-cylinder engine, which, alongside an electric motor, can reach a top speed of 155 mph, a manufacturer-imposed cap shared by two other luxury auto brands. The sports car is a plug-in hybrid and gets around 76 mpg, according to the EPA. 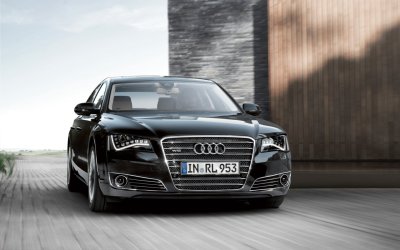 Audi’s A8 is the German automaker’s flagship vehicle. It is also one of the most expensive vehicles available to American drivers. Across the country, owners paid just under $140,000 on average to drive a new A8 off the lot. The sedan’s 500 horsepower 12-cylinder engine gets 14 mpg in the city and 22 mpg on the highway.

ALSO READ: The Best Countries in which to Grow Old 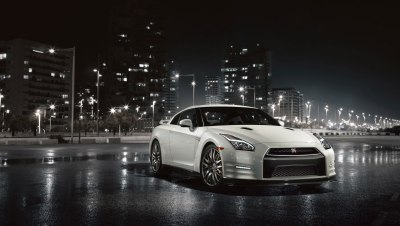 Nissan is not known as a high-end performance or luxury vehicles manufacturer. In fact, several of the least expensive cars in the U.S. market are Nissans. The Japanese manufacturer’s biggest exception to the rule is the GT-R. In particular, the limited edition GT-R NISMO, which features a 600 horsepower engine — an upgrade from the base GT-R model’s 545 horsepower — will cost more than $140,000 for the average carbuyer.

The Quattroporte, which translates to four doors from Italian, is a luxury sedan with sports car qualities. The first Quattroporte was built in 1963, with a design inspired by the Maserati 5000 GT, which was made specifically for Prince Karim Aga Khan in 1961. The current GTS model was unveiled in 2013. With a top speed of 190 mph, the Quattroporte GTS is one of the fastest luxury cars in the world. 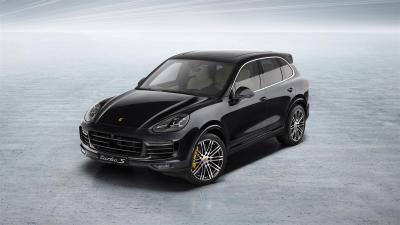 Luxury car maker Porsche, which manufactures four of the 50 most expensive cars, is known for its fast sports cars. The Cayenne, however, is a 4-door SUV. The Cayenne base model starts at $58,300, but for the added turbo and other features, owners spent $153,704 on average.