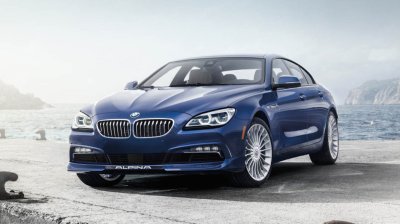 The Alpina B6 Gran Coupe, a 4-door limited-production model, is the most expensive version of BMW’s 6 Series, which was released to the U.S. market in 2003. BMW’s suggested price for the vehicle, at $122,200, is considerably higher than what the car is actually sold for on average. This could suggest demand is lower than expected and discounts are offered more frequently as a result. 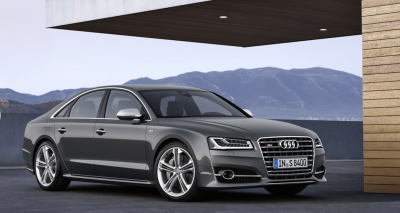 Audi, the luxury brand from German automaker Volkswagen, first made the S8 available to American consumers in 2001. The vehicle was discontinued in 2003, reintroduced in 2007, discontinued again in 2009, and reintroduced yet again in 2013 with updated designs. The current model has a top speed of 189 mph, although a factory setting limits this to 155 mph, and can accelerate from 0 to 60 mph in just 3.9 seconds, making the S8 one of the fastest luxury cars in the world. 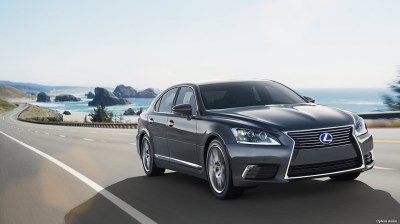 Lexus touts its LS 600h L as the world’s first luxury vehicle with all-wheel drive and a V8 hybrid engine. The car is also among the 50 most expensive in the United States. The average cost across the country of a new LS 600h L 4-door sedan is nearly $114,000, making it the most expensive car available from Lexus. 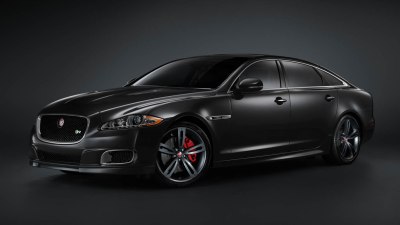 The 8-cylinder Jaguar XJR LWB has a top speed of 174 mph and is sold for around $115,128. The rear of the car’s driver and passenger seats can be fitted with fold out business trays, similar to tray tables on an airplane. The luxury sedan is the second most expensive car the British automaker produces. 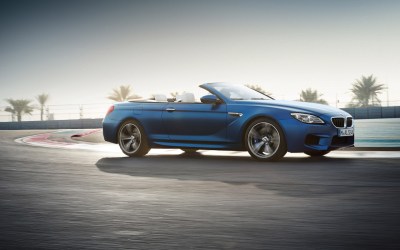 The BMW M6 line, which was first introduced in the 1980s, has undergone significant redesigns since. The current M6 convertible comes equipped with an 8-cylinder engine and accelerates from 0 to 60 mph in 4.3 seconds. The M6 convertible is the third most expensive BMW sold in the U.S. market.